Appealing A Dismissal From A College Major or Degree 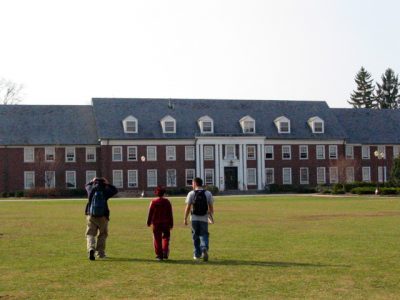 The worst has happened. You have been terminated from your college major or degree program due to academics or unmet standards. The college has said you can switch to a new major, or must take some steps prior to reapplying to the same major or degree. You are not “expelled” from the whole college, but you are also not where you want to be in the university. What do you do now?

How Major or Program Dismissal Happens

In postsecondary institutions, students often have to meet some standards to stay in a major, such as grade point average (gpa), class or unit minimums, or other requirements. It may depend on the major whether there are standards or not.

For example, it could be that a mandatory class may have to be passed within a certain number of attempts and was not, so a student may be terminated from a major as being unable to meet the graduation requirements.

A student sometimes has to meet certain integrity guidelines as well as grade or class requirements. Other items may also be mandated. It all depends on the program, level of program and college a student attends, what those requirements are.

Before the Major Termination

What happens before a student is out of a major may be something or nothing. It depends on the college.

Some colleges may provide warnings that conditions are not being met. A student may also be put on some form of academic probation. However, academic probation may not be connected to a student’s major, as academic probation is usually applied to all students based on overall gpa or grades received during a quarter or semester.

How Is this Different from a College Discipline Termination?

An expulsion or suspension for a discipline matter is vastly different from being kicked out of a major for not meeting minimum standards. In situations where there is a failure to meet academic or other major requirements, college students are not usually excluded from the entire university. Rather, the student is out of a certain major, program, or academic pursuit because requirements were not met.

The postsecondary student in this situation can still remain in the college usually, but may have to pick a new major or degree.

If a postsecondary student is terminated from a major or degree program, there may be an appeal process, which can allow the student to get back into their major. The college’s policies must be reviewed closely to find out if there is an appeal process, the timelines for the college appeal, and the bases a student may raise.

Gather Evidence for the Postsecondary Appeal

Whatever bases the student may have, evidence supporting the arguments must be gathered that is reliable. Email, student records, medical documents, bills, proof of completing class requirements, etc. should be located.

A student may also develop a sworn declaration regarding the facts that led to the major or degree dismissal. Statements may be gathered from sympathetic staff or students who witnessed the situation as well.

Meanwhile, the student needs to develop a well written persuasive factual document bringing the college appeal together. Anyone who reads the student’s arguments outlined should be able to understand what happened clearly, having never known the student’s situation before. Attachments should be referenced and included which tell the student’s story.

If the student’s arguments are sound and the writing persuasive, when the appeal panel reads the document, they should be persuaded to side with the student.

Major or Degree Appeals are Often on Paper Only

Frequently, appeals of this character in colleges are paper appeals, meaning the student will not appear in front of the person or college panel which reviews the appeal. As such, it is critical that good written documents be submitted which clearly tell the story of why the decision should be reversed.

Any Denial Means Another Appeal (if there is one)

Hopefully the student’s appeal plea will be granted by the university, but if not, is there another internal appeal after the first one? If so, it should be lodged with persuasive documentation and arguments.

College lawyer Michelle Ball helps students across California with university academic appeals, discipline hearings and negotiation, grade appeals and many other postsecondary legal matters. She may assist throughout the state, in college towns such as Chico, Davis, Sacramento, Riverside, Los Angeles, Berkeley, San Francisco, Santa Cruz, San Diego, and many other university towns. 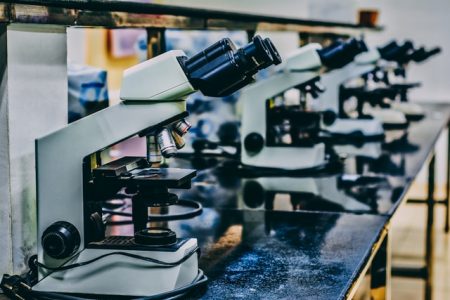 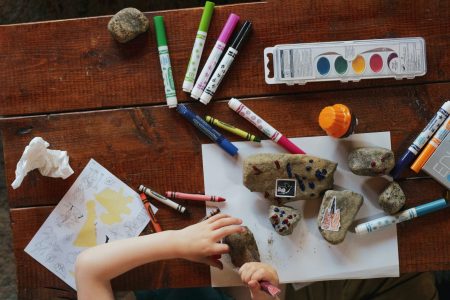 Last Updated on July 28, 2022 by Michelle Ball There are so many special education resources and agencies for parents ... 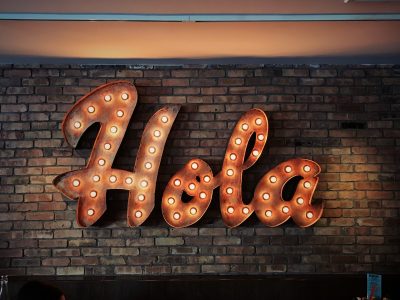 Last Updated on July 28, 2022 by Michelle Ball California is a diverse state, with many different cultures, nationalities and ...