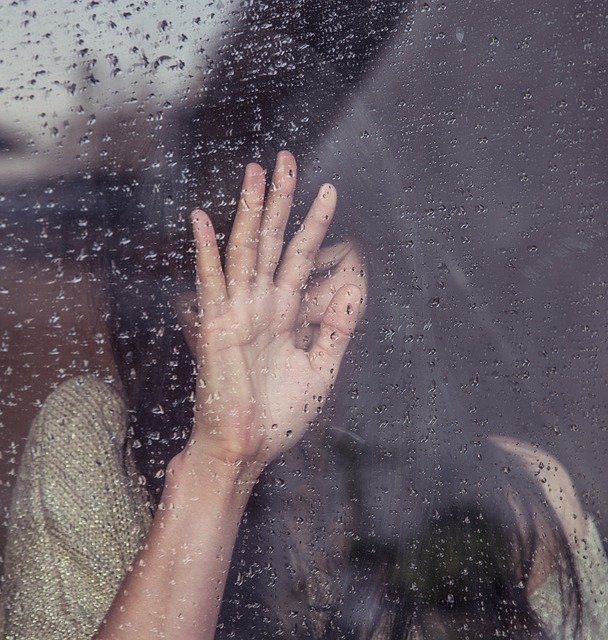 On January 13, 2011, a small school district located in northern California, was to vote whether to continue a policy which provided a flat ban against individuals, including parents, listed on the Megan’s Law database as sex offenders, from coming onto their campuses.

In an article in the Sacramento Bee on 1/13/11 (no longer available), the policy was described as flatly denying access to anyone listed on the Megan’s Law database.  The article also outlined that policies in other districts were not so prohibitive and that the approach to such matters varies district to district.  If true that any parents listed on the Megan’s Law website are banned as a group, the district in question had taken a unique stand which likely infringes on parents rights to visit its campuses on matters relating to their children.

There IS a distinct obligation and interest of school districts in keeping individuals who may hurt a child off of campus, but parents also have a right to go on campus to address matters relating to their children in attendance.  Is simply being on the Megan’s Law list enough, without a court prohibition and/or disruptive acts occurring on campus, to stop a parent from conducting his or her business on campus?  Should the blanket exclusion apply to parents with certain-types of offenses but not for others?

Regardless of the Megan’s Law status, offenders who are not court ordered to be excluded with some reason for exclusion continue to have rights as parents.  A blanket ban with no further inquiry nor review of a parent’s individual situation would likely be a tough policy to uphold if challenged.

One thing to be clear about: I am not saying that child molesters should roam the campuses, but I think a BLANKET BAN without further inquiry of anyone on a Megan’s Law list is likely improper.  Were this to be allowed, what is the next group which will be banned?  It could conceivably be any parents who have felonies, and later all parents who have misdemeanors.  Parents have rights too, and unless there is a court order preventing their access and/or acts leading to a current prohibition, their access should be allowed.  Districts should also have an internal appeal process for any parent banned.

“This section does not authorize a school… to permit participation by a parent or guardian in the education of a child, if it conflicts with a valid restraining order, protective order, or order for custody or visitation issued by a court of competent jurisdiction.”

This is a matter for the courts to determine and if the courts do not issue an order on a Megan’s Law or other offender stating they may not enter school campuses, the school district may be overstepping their boundaries in installing a blanket prohibition.

The Penal Code allows exclusion of a parent or other person for disruptive conduct for a maximum of 14 days unless a court order is sought.  If a school district has concerns regarding ANY parent, they may involve the courts and have that parent banned (if the evidence supports such a ban).  This is a much fairer way to approach such matters than a blanket ban.  In the matter at hand, a parent with a Megan’s Law violation could potentially be monitored and if any foul play was occurring, the school could call the police and immediately issue a letter banning the parent for up to 14 days.  They could thereafter seek a court order for time beyond that.  This may not be as “easy” as a blanket ban, BUT would ensure that a parent’s right to be involved in their children’s education is not infringed.

I know this is a hot topic, but both sides of the coin must be reviewed.  This matter certainly poses some food for thought!  What do you think? 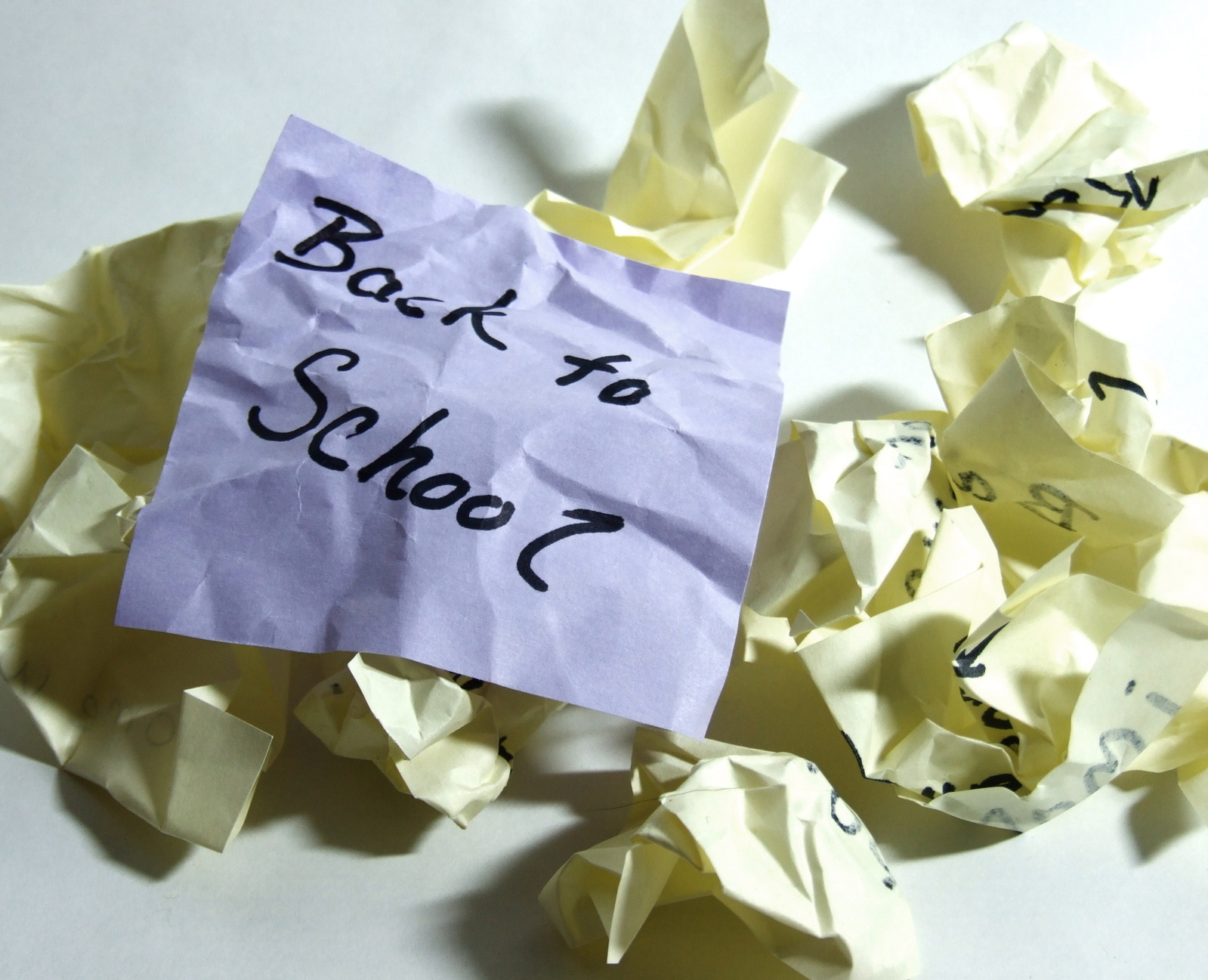 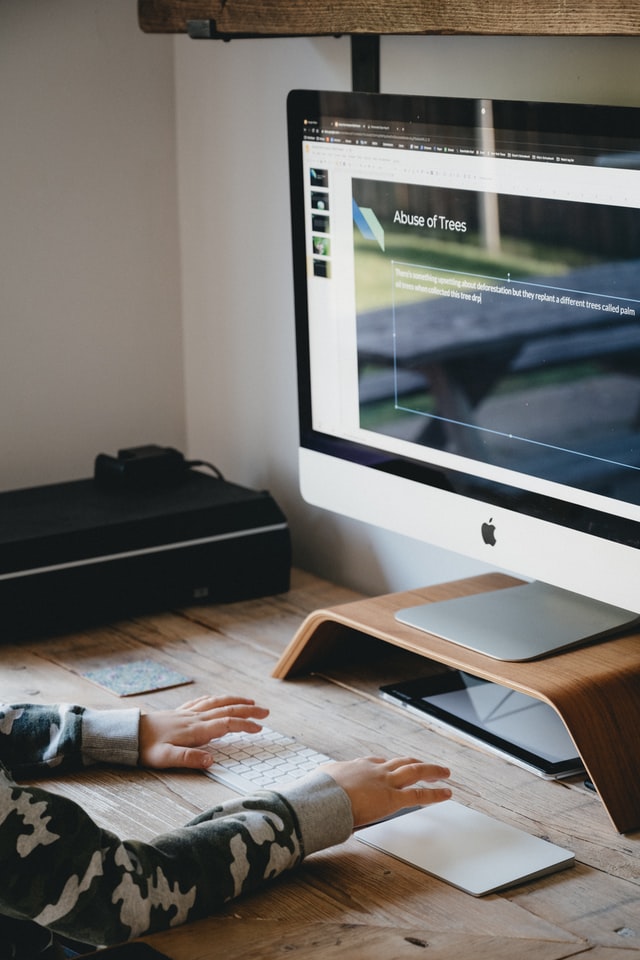 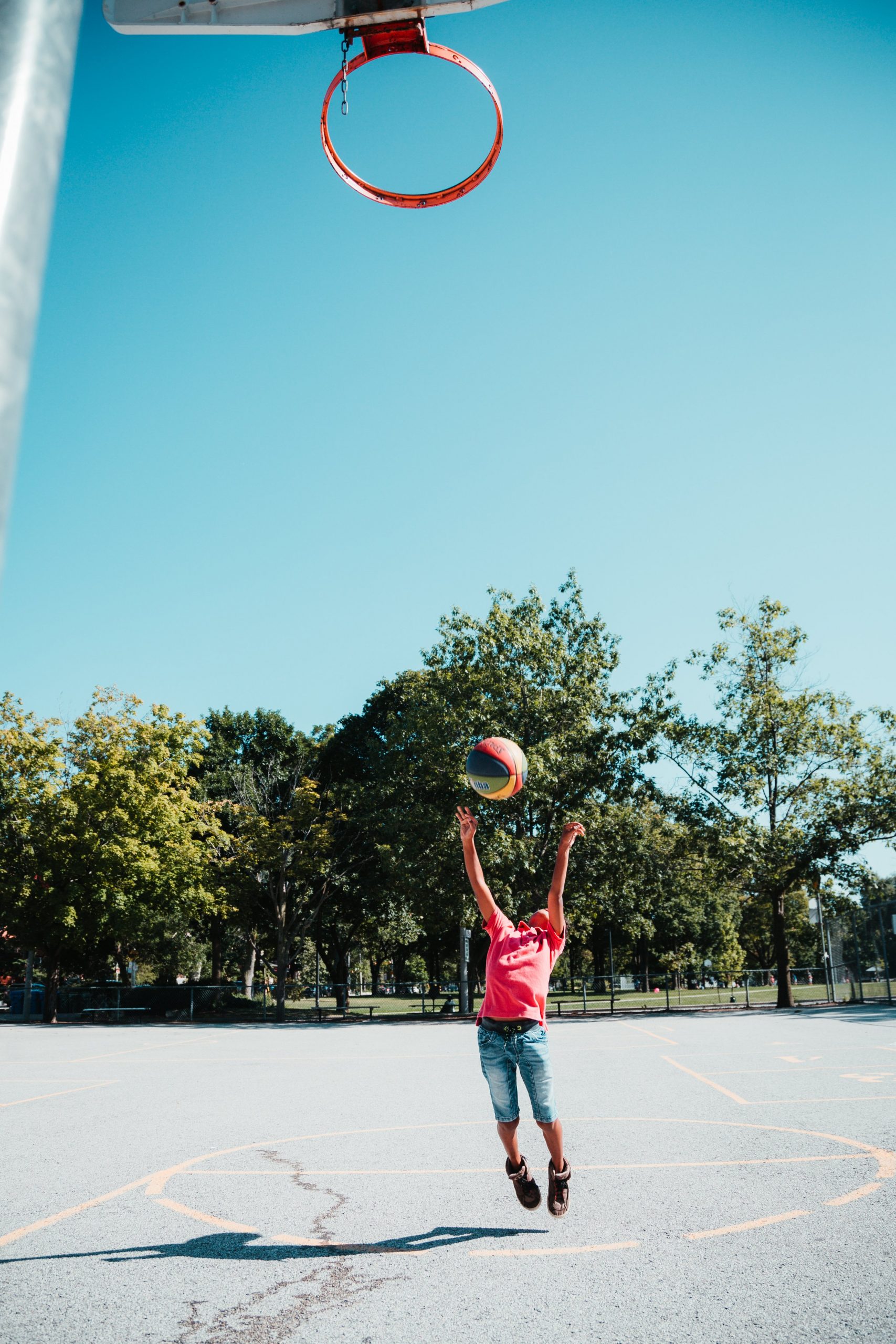