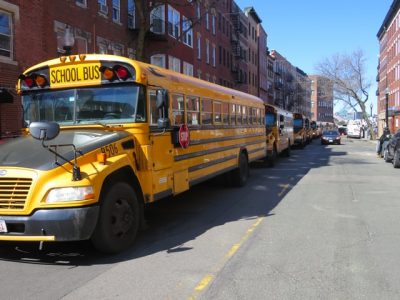 In 2011, in Elk Grove, California, a suburb south of Sacramento California, an Elk Grove “E-Tran” bus transporting students was in a traffic accident where three students were injured.  According to media reports  (e.g. Fox 40 and the Sacramento Bee), the bus driver says the bus was proceeding through a green light and was cut off by a driver turning right at a red light.  Traffic information will be reviewed.

Although the media reports seem to point to the car driver being at fault, with school bus accidents things are not always as clear cut as they seem.  For example, video footage inside the bus may show something different, such as a driver looking the other way or even texting.  Sadly, we all remember the fatal California train crash in 2008 where the operator was texting just prior to impact.

It was very lucky that the students involved were not seriously injured as cases involving school transportation can result in students being killed, maimed, or permanently damaged.  For example, I recall a case where a student’s face struck the corner of a bus seat and he lost his eye,  Burke County Board of Education v. Raley (1961 Georgia).  Another case involved a student falling out an emergency door in a bus, such that the boy was killed, Marion County v. Cantrell (1933 Tennessee).

More recent situations involve one school bus rear-ending another, a school bus hit by a van, and a bus going off the road and rolling.  Other cases involve the very bus transporting a student running over them, such as the15 year old who left a bus while moving and was run over, or the ten year old boy simply trying to catch the bus who perished.  These are heart-wrenching situations.

As such, it is important that school bus safety continue to be increased and that parents educate their children about safety around school buses (or other transportation).  Additionally, when an accident occurs, competent legal counsel should be involved to handle these tragic situations. 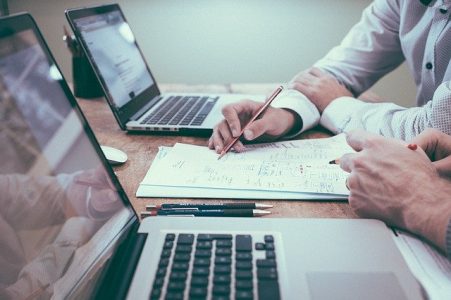 Last Updated on July 28, 2022 by Michelle Ball Have you been on edge not knowing if your kids will ... 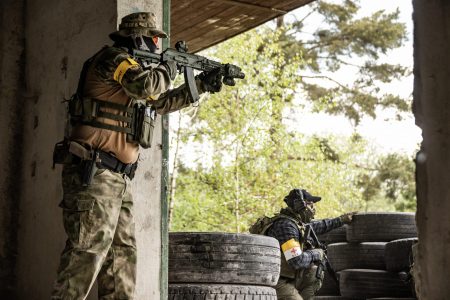 Last Updated on July 28, 2022 by Michelle Ball Have you heard the story of Maryanne Godboldo?  This Detroit mother made ... 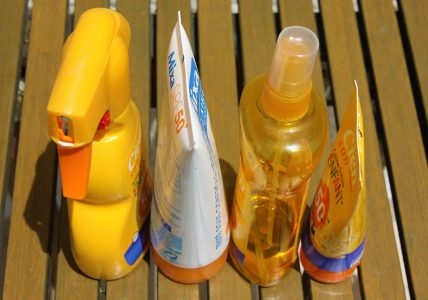 Last Updated on July 28, 2022 by Michelle Ball With the raging hot sun in California, sun exposure is a ...