Can’t You Stop A School Expulsion By Quickly Moving? 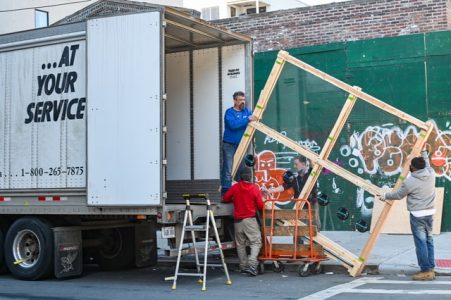 Additionally, when a student is enrolled at a new school, such as a charter school, or just in a new school district, the student discipline records follow them.

As such, the student may be refused admission at the new school depending on the allegations and the school’s policies.

Trying to Hide a Pending Expulsion is Unwise

It is the best policy when enrolling a student with a pending expulsion to be up front with the new school about the allegations and what is going on.

Negotiation Prior To Hearing Can Be Pursued

If a parent is committed to not returning a student with a pending expulsion hearing to the expelling school district or school, the best thing to do may be to use this to try to negotiate the expulsion outcome.

In other words, a parent can go to school district officials and try to negotiate a lesser punishment if they e.g. “don’t show their face around there again…” for a certain time period.  This can help to resolve the school expulsion matter in a more positive way, pre-hearing.

Parents May Not Be Listened To

Be warned that a school district can still say: “Well, he could not come back anyway if he were expelled so you have to go to the expulsion hearing.”  To overcome this, the very best persuasive case needs to be made by parents even during pre-hearing discussions.

Sadly, a parent’s pleas to strike an expulsion deal will often fall on deaf ears.  They may be ignored as they are merely “the parent.” Regardless, it is always worth a shot to try to negotiate the best student expulsion deal. 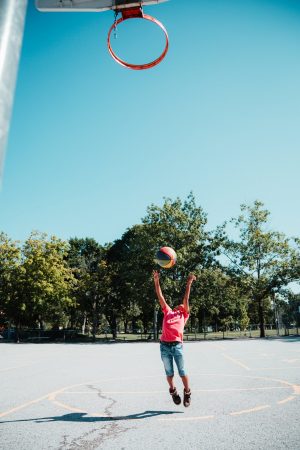 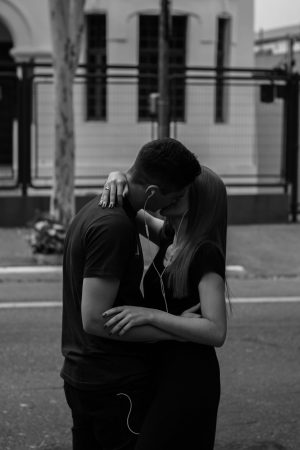 Last Updated on September 7, 2022 by Michelle Ball By Michelle Ball, California Education Attorney for Students since 1995 Has ... 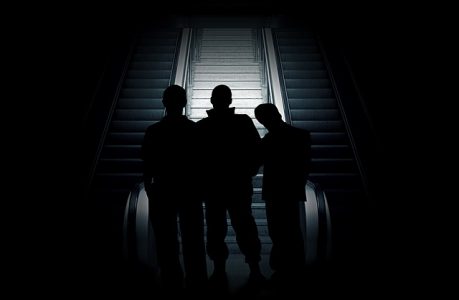 Last Updated on July 28, 2022 by Michelle Ball As students can be suspended or expelled for making threats to ...