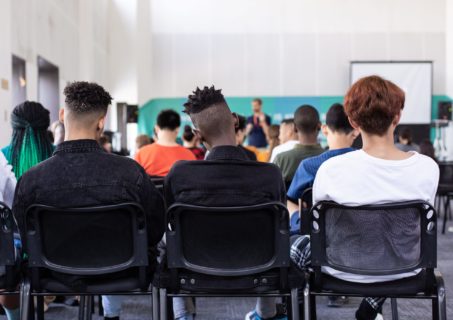 Sometimes schools over-suspend students, meaning they suspend students more than they should. This practice may breach a student’s legal rights, as many students are entitled to an alternative punishment prior to school suspension.

California has a wonderful law, which mandates alternatives to suspension be used in many scenarios: Education Code section 48900.5.

Here is what this amazing law says in part:

(a) Suspension, including supervised suspension as described in Section 48911.1, shall be imposed only when other means of correction fail to bring about proper conduct… a pupil, including an individual with exceptional needs, … may be suspended, … for any of the reasons… in Section 48900 upon a first offense, if the principal or superintendent of schools determines that the pupil violated subdivision (a), (b), (c), (d), or (e) of Section 48900 [violence, weapons, robbery or drug offenses generally] or that the pupil’s presence causes a danger to persons.

What “Other Means of Correction” Can Be Attempted by School Instead of Suspension?

Per Section 48900.5, here are some things schools can try before suspending a student who committed a first time offense:

(b) Other means of correction include, but are not limited to, the following:

(1) A conference between school personnel, the pupil’s parent or guardian, and the pupil.

(3) Study teams, guidance teams, resource panel teams, or other intervention-related teams that assess the behavior, and develop and implement individualized plans to address the behavior in partnership with the pupil and the pupil’s parents.

(4) Referral for a comprehensive psychosocial or psychoeducational assessment, including for purposes of creating an individualized education program, or a plan adopted pursuant to Section 504 of the federal Rehabilitation Act of 1973 (29 U.S.C. Sec. 794(a)).

(5) Enrollment in a program for teaching prosocial behavior or anger management.

(6) Participation in a restorative justice program.

(7) A positive behavior support approach with tiered interventions that occur during the schoolday on campus.

(8) After school programs that address specific behavioral issues or expose pupils to positive activities and behaviors, including, but not limited to, those operated in collaboration with local parent and community groups.

(9) Any of the alternatives described in Section 48900.6 [community service on school grounds or, with written permission of the parent or guardian of the pupil, off school grounds, during the pupil’s nonschool hours].

The California legislature already did the tough part for schools by listing out many possible legal alternatives which can be tried instead of suspension. They handed our Principals and Vice Principals a tailored list of things schools can try instead of student suspensions to keep students in school, learning.

Which Students Do Suspension Alternatives Apply To?

This law applies to FIRST OFFENDERS with non-violent offenses (excluding suspensions for things like drugs, robbery or weapons…).

So, if this the student’s first offense this school year? Is it something not-violent not involving drugs, weapons, or robbery? They may be legally entitled to an alternative before they are suspended.

What Students May Not Get Alternative Punishments?

Generally, students who commit dangerous offenses, violent crimes, robberies, or do things with weapons or drugs cannot use this legal section to avoid suspension.

Frankly, sometimes it seems that school Principals or Vice Principals think everything is “dangerous” and all students must be sent home. This can be problematic.

If you don’t believe me, check these stories about students being in trouble for waving a toy gun during virtual learning, for wearing the wrong clothes, or making a finger gun.  These are not fiction.

Parents can use their own common sense to argue against certain offenses being “dangerous.”

What if Schools Wrongly Suspend Students?

If schools fail to apply alternatives to suspensions as legally mandated, a parent should protest in a polite manner with the law by their side.

If the suspension was already served, parents can challenge the student’s suspension record, as being improper.

You never know when fighting for what is good and right— a student suspension could just be reversed. Stranger things have happened in schools confronted with the actual law they broke.

Michelle Ball is a lawyer for students helping with suspensions, expulsions, school discipline and other student issues. As an education attorney in Sacramento California she can help parents throughout California including in Woodland, Napa, Truckee, Roseville, Elk Grove, San Francisco, and Los Angeles. 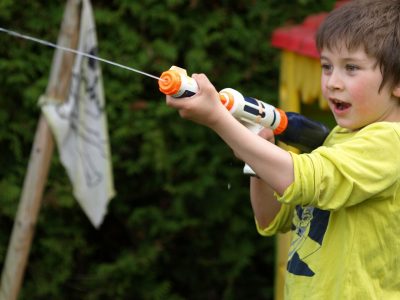 Last Updated on July 25, 2022 by Michelle Ball Have you purchased your kids an airsoft gun? Is it an ... 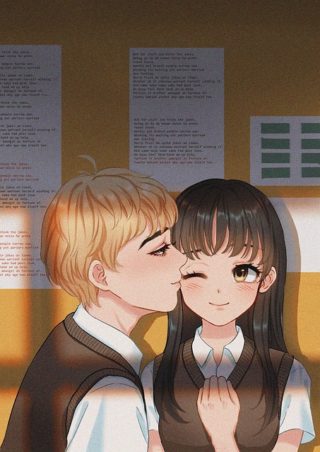 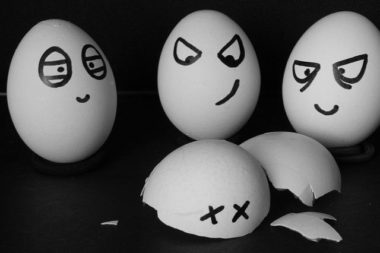