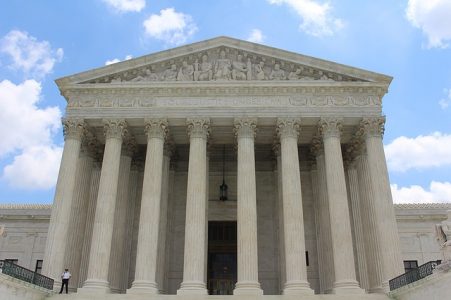 The Basics of the Lake Washington Case

Lake Washington was filed after a parent’s attorney was granted a postponement of a special education hearing. The school district, rather than be patient, filed in court to try to force the case to move forward and pressure the parents.

District Shot Down by Court

This student-supportive decision shut down the Lake Washington School District’s hope of pursuing a court trial under the Individuals with Disabilities Education Act (IDEA).

Who Holds the Right to Pursue IDEA Actions?

The Lake Washington decision includes an important discussion regarding just WHO has a right of action under IDEA and the scope of such actions.  The bottom line, according to Judge Sidney Thomas, is that the IDEA was written for students and parents, and so parents and students are the ones who are granted rights to file civil matters under IDEA. This right does not extend to school districts.

The Court also stated that IF a student or parent files a request for a special education due process hearing, a school district must limit its response to the issues raised by the parent and student in their filing. The school district cannot bring up new issues.

My favorite part of this student-supportive case is as follows where Judge Thomas states:

In sum, we join our sister circuits in holding that a school district or other local educational agency has no express or implied private right of civil action under the IDEA to litigate any question aside from the issues raised in the complaint filed by the parents on behalf of their child. In this case, the school district lacks statutory standing to challenge the State of Washington’s compliance with the IDEA’s procedural protections.  The district court correctly dismissed its complaint with prejudice.

Another victory for special education students and parents. 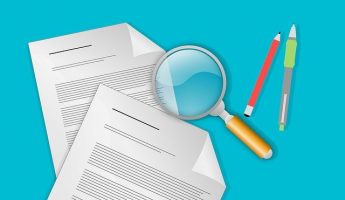 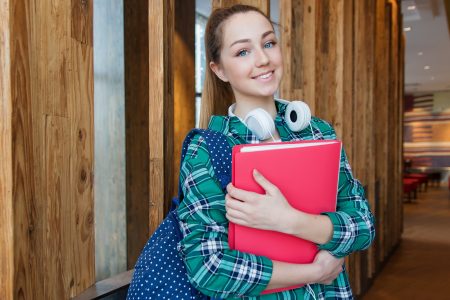 Last Updated on July 26, 2022 by Michelle Ball What if you cannot get a simple transfer for your special ... 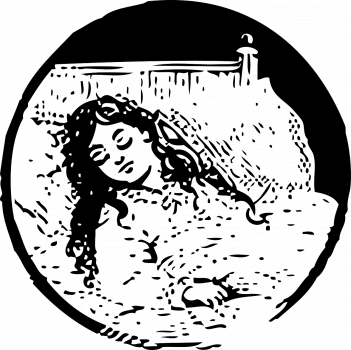 Last Updated on August 10, 2022 by Michelle Ball Life is rosy for most California public school students who can ...