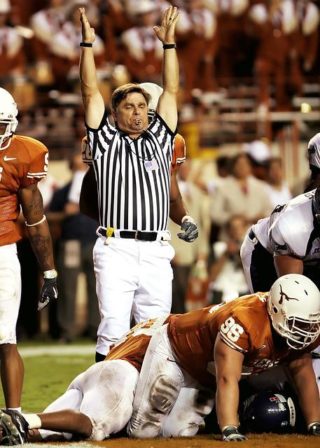 Student athletes are very passionate. In sports, they can be EXTRA passionate, particularly when they think a wrong referee call was made.

What if things get super heated and a student athlete shoves, tackles or screams crazily at a referee? What if a group of athletes start chasing and kick a referee? Any assault on a game official can result in a student losing their ability to participate in high school sports for the rest of their high school career.

Assaulting A Referee or Umpire Is a BIG No-No

We are raised to be respectful to authority figures. For high school athletes, this means their coaches, teammates, referees, announcers, and others involved at sporting events.

The California Interscholastic Federation (CIF) controls high school sports in California. CIF writes the applicable rules (aka bylaws) by which student athletes, coaches, schools and teams are bound. Bylaw 210 addresses what happens to student athletes if they assault a referee.

Per CIF bylaw 210, a student athlete will lose all eligibility to play high school sports if they assault a sports official:

Any student who physically assaults the person of a game or event official shall be banned from interscholastic athletics for the remainder of the student’s eligibility. A game or event official is defined as a referee, umpire or any other official assigned to interpret or enforce rules of competition at an event or contest.

If a student assaults a referee and it gets reported (or goes viral) = no more high school sports.

But, what is a PHYSICAL assault per CIF? Wouldn’t it just be pushing, hitting or harming an umpire? Unfortunately, the CIF definition is not limited to such obvious physical incidents regardless of the word “physical.”

A physical assault is the intentional infliction of or an attempt to inflict a harmful or offensive touching or contact upon the person of an official. Note that the rule is violated even if no contact is made with the person of an official. Such conduct shall include verbal threats and/or intimidation either or before, during or after the contest. All that is required is the “attempt.” However, the act constituting the attempt must be accompanied by a specific intent, which may be inferred from the circumstances and nature of the act, to inflict a harmful or offensive touching contact of the official’s person.

Okay- so “physical assault” per CIF includes “verbal threat” and “intimidation” as well as the more typical physical assaults. Yelling a foul word in an aggressive manner at a referee could conceivably be enough to meet the CIF definition and end in a student ban.

Can Students Ever Lift Their High School Sports Ban?

Per bylaw 210, students may try to remove their ban if 18 months have passed since the alleged assault:

A student may, after a lapse of 18 calendar months from the date of incident, apply for reinstatement of eligibility to the CIF State Executive Director.

There are no guarantees any ban will be lifted. CIF provides no guidance on prerequisites for getting a high school ban reversed.

What Should A Student Show To Try To Lift A Sports Ban?

Getting any penalty lifted would likely involve proof of change and improvement, as well evidence the player has made amends.

Students need to keep their manners in at school sporting events. And, regardless of how silly or utterly wrong a call was by a referee- never body slam, hit or verbally attack sports officials!

Michelle Ball, student lawyer, may assist with CIF issues and resolutions. As an attorney in Sacramento California, she can stretch across the state to assist student athletes in Crescent City, Portola, Paso Robles, Desert Hot Springs, Roseville, San Francisco, and many other places. 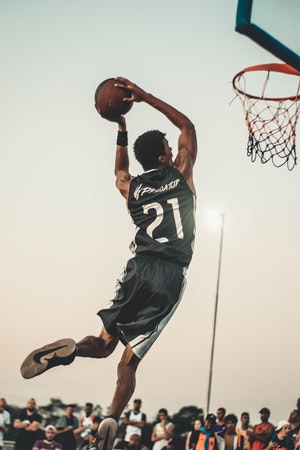 Last Updated on July 28, 2022 by Michelle Ball CIF, or the California Interscholastic Federation, which controls all high school ... 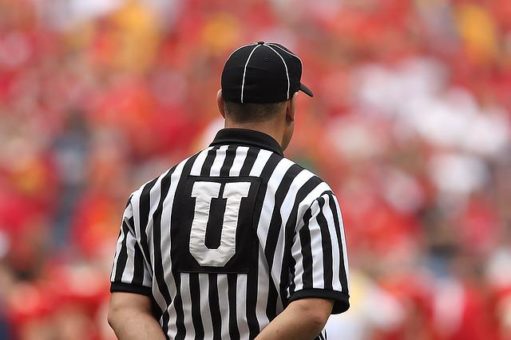 Last Updated on July 12, 2022 by Michelle Ball Rowdy spectators and parents seem to be everywhere at student sporting ...

Last Updated on July 28, 2022 by Michelle Ball I wanted to introduce myself and my education practice for anyone ...