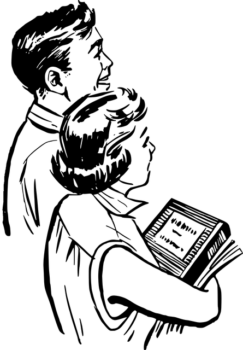 Is your child in a private school and being expelled tomorrow unless you withdraw them today? Unfortunately this is far more common than most parents know.

Private Schools And Students Attending Are Governed by Contract

In private elementary, secondary and high schools, the relationship between parent, student and school is contractual. The parent pays the tuition, and in exchange, the private school provides the education.

HOW that education will be provided, and what rules apply are determined by the private school.

Where Are the School Contracts?

Private school contracts can have multiple parts, many of which a parent may not realize are even contractual to begin with.

There is the typical financial contract binding the school to provide the education and the parents to pay. Other contract terms are reflected in documents between the school and parents, such as the school handbook.

The school handbook usually lists many items which parents and students must do to keep the student enrolled. Failure to do so may mean termination.

Private school contracts do not have to reflect public school rules. Rather, private schools have leeway to write many of their own rules, for example, related to student conduct, suspension, and expulsion. These rules can be very limited and different from what parents may be used to.

For example, there may or may not be any due process rights for students who face punishment. Instead, a private school may list something as vague in their contract as:

This type of contractual term, shows the real difference at private schools. In a public schools, students have hearing rights when punished. This same right may not exist at a private school.

Private School Students and Parents are at School’s Mercy

When parents enroll students in a private school, they are fully at the mercy of the private school as far as whether the student will be allowed to remain in attendance. If a parent causes an uproar or yells at a teacher, the student and family may be terminated, depending on the contract.

If a student pushes another student, they may be expelled, depending on the school’s handbook.

It is often unclear what could bring termination due to vague private school terms, and often depends on the school staff and their reasonableness, whether a student will be expelled. This is because private school contracts are often written to allow the private school to make almost any decision they want on punishment. They wrote the contract after all!

There is No Legal Right to a Dismissal Hearing

In private schools, unless the school writes in a term that an expulsion hearing will be provided, a school may have no obligation to provide one prior to a student being kicked out suddenly.

Often what appears in a private school Handbook is something like:

A student accused of wrongdoing will have his matter reviewed by the Director. The Director’s decision is final.

This does not leave parents with a lot of options when facing potential expulsion.

No Appeal Right Unless in Contract

Sometimes a private school may write into their contract a discipline appeal right, but generally there are minimal processes granted to students in hot water.

For example, a private school may indicate:

If a student disagrees with an expulsion or discipline decision, they may ask to review with the Head Master.

This would give the student and their parents the right to at least try to plead the student’s case.

How Can Private Schools Do This?

As the relationship with a private school is a choice, parents become bound to whatever contract terms they agree to when a student attends. This means they bind themselves to the vague rules of the private school. These rules impact students (and parents) and bind them to compliance.

If a school follows its own rules when expelling a private school student, often they can defend themselves as having met their contract. A parent meanwhile may find their child suddenly out with nowhere to attend, sometimes within 24 hours of something allegedly happening.

Withdrawal or Expulsion Options May Be Given

Often private schools will allow parents to sign a voluntary withdrawal or face expulsion via whatever process they may have.

It is up to a parent what they decide to do, but a withdrawal is often the better option, at least as far as student records are concerned. Then, when the student goes to college, at least they don’t have to mention that they were expelled for pushing a kid in high school.

Voluntary withdrawal, however, may not excuse a private school parent from paying the school for the entire contract term, regardless of whether the student is attending or not.

Michelle Ball is a student lawyer who assists with private school discipline, attendance and other private school issues across California. As an education attorney in Sacramento, she can reach statewide to help parents, from Sonora to Folsom, Roseville to Alturas, Los Angeles to San Francisco, wherever students may need her. 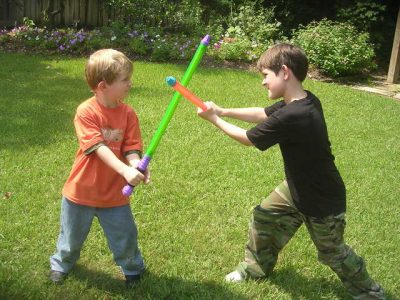 Last Updated on July 28, 2022 by Michelle Ball Have you ever said something like “I would kill for an ... 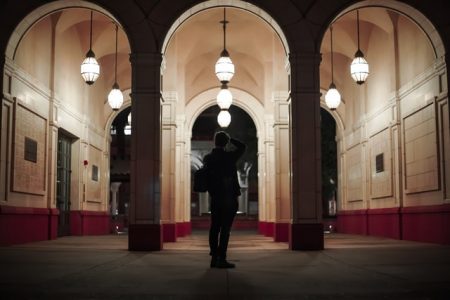 Last Updated on July 27, 2022 by Michelle Ball When a student leaves a private school midyear, due to moving, ... 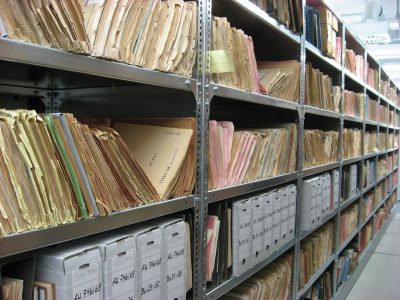