Law Office of Michelle Ball School management/personnel How Did My Kids School Get Its Funds?

How Did My Kids School Get Its Funds?

Have you ever wondered just HOW our public schools are funded?  A great summary of the history of school funding is included in California Redevelopment Association v. Matosantos, handed down on December 29, 2011 by the Supreme Court of California.

In her opinion [“Background” section], Justice Kathryn Werdegar describes the convoluted path school funding has taken through the years.  I particularly like her wording when she references “a second event of seismic significance…,” cute considering we are in California!

“For much of the 20th century, state and local governments were financed independently under the “separation of sources” doctrine. In 1910, the Legislature proposed, and the voters approved, a constitutional amendment granting local governments exclusive control over the property tax… Each jurisdiction (city, county, special district, and school district) could levy its own independent property tax…

“This system of finance had significant consequences for education. Under the state Constitution, the Legislature is obligated to provide for a public school system.. Seeking to promote local involvement, the Legislature established school districts as political subdivisions and delegated to them that duty… Historically, school districts were largely funded out of local property taxes… Under the California system of financing as it…existed until the 1970’s, different school districts could levy taxes and generate vastly different revenues; because of the difference in property values, the same property tax rate would yield widely differing sums in, for example, Beverly Hills and Baldwin Park…

“We invalidated that system of financing in Serrano I and Serrano II, holding that education was a fundamental interest (Serrano I…5 Cal.3d at pp. 608-609; Serrano II…18 Cal.3d at pp. 765-766), and that financing heavily dependent on local property tax bases denied students equal protection… The Serrano decisions threw “the division of state and local responsibility for educational funding” into ” ‘a state of flux.’ ” …In their aftermath, a “Byzantine” system of financing… evolved in which the state became the principal financial backstop for local school districts. Funding equalization was achieved by capping individual districts’ abilities to raise revenue and enhancing state contributions to ensure minimum funding levels…

“A second event of seismic significance followed shortly after, with the voters’ 1978 adoption of Proposition 13… As noted, before 1978 cities and counties had been able to levy their own property taxes. Proposition 13 capped… real property taxes imposed by all local entities at 1 percent… reducing the amount of revenue available by more than half… In place of multiple property taxes imposed by multiple political subdivisions, it substituted a single tax to be collected by counties and thereafter apportioned… Significantly, Proposition 13 did not specify how that 1 percent was to be divided, instead leaving the method of allocation to state law…

“Proposition 13 transformed the government financing landscape in at least three ways relevant to this case. First, by capping local property tax revenue, it greatly enhanced the responsibility the state would bear in funding government services, especially education… Second, by failing to specify a method of allocation, Proposition 13 largely transferred control over local government finances from the state’s many political subdivisions to the state, converting the property tax from a nominally local tax to a de facto state-administered tax subject to a complex system of intergovernmental grants… Third, by imposing a unified, …shared property tax, Proposition 13 created a zero-sum game in which political subdivisions (cities, counties, special districts, and school districts) would have to compete against each other for their slices of a greatly shrunken pie.

“In response to these rising educational demands on the state treasury, the Legislature in 1992 created county educational revenue augmentation funds (ERAF’s)… It reduced the portion of property taxes allocated to local governments, deposited the difference in the ERAF’s, deemed the balances part of the state’s General Fund for purposes of satisfying Proposition 98… obligations, and distributed these amounts to school districts… Periodically thereafter, the Legislature through supplemental legislation required local government entities to further contribute to the ERAF’s in order to defray the state’s Proposition 98 school funding obligations… Local governments had no vested right to property taxes…; accordingly, the Legislature could require ERAF payments as “an exercise of [its] authority to apportion property tax revenues.’ “

Now, these may not be all of the ins and outs, but it is enough for one day. I appreciate the Justice’s explanation of California student funding. Where else could a parent find such a great summary of school money sources? Thank you your honor!

Michelle Ball student lawyer and advocate assists parents and students across California. with school problems, from Weed to Foresthill, Chula Vista to San Francisco and beyond. Her attorney office, focusing on education law, is located in Sacramento California. 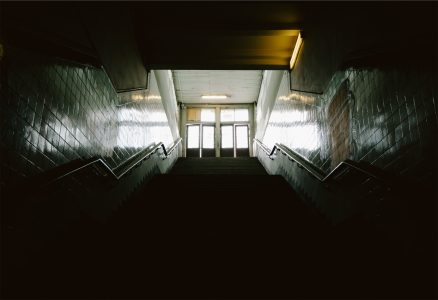 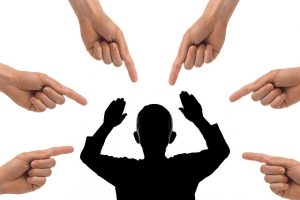 Last Updated on July 28, 2022 by Michelle Ball School discipline can be imposed even if a student is innocent. ... 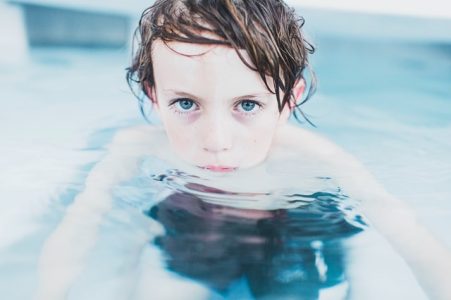 Last Updated on July 28, 2022 by Michelle Ball One of the top stories in my area (Sacramento, California) and ...