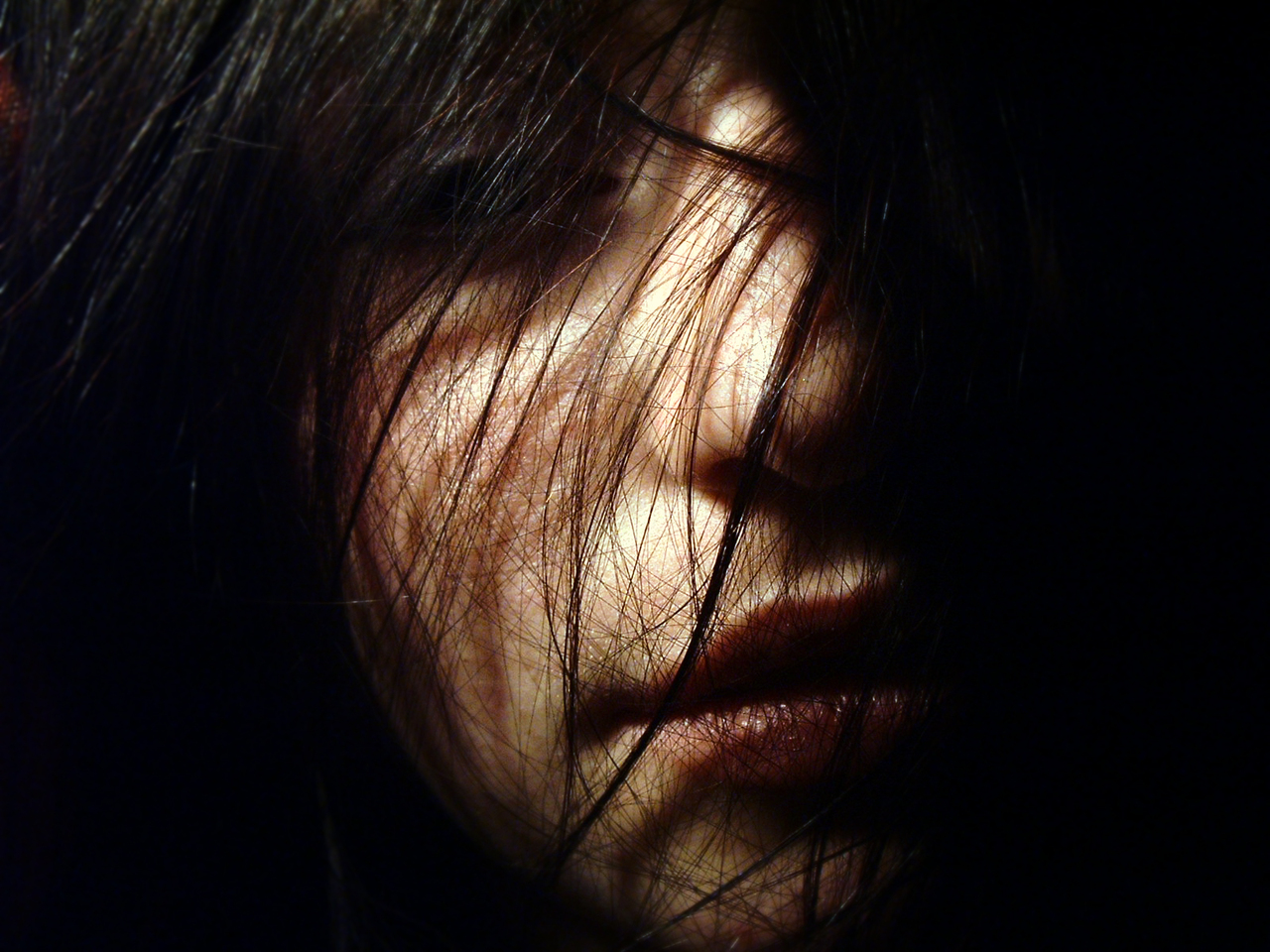 By Michelle Ball, California Education Attorney for Students since 1995
In 2013, the California legislature amended Education Code §48900.5, clearly specifying when a student can and cannot be suspended for a first offense, designating what offenses were excluded from this prohibition, and just what “other means of correction” may be attempted instead of suspension.  Yet, to this day, this code remains ignored and improperly applied, which means thousands of students across California are being illegally suspended in breach of §48900.5.
The bad news here is that to get these improper suspensions out of a student’s records, a legal argument needs to be made to the school or district, and they don’t always believe parents nor determine that §48900.5 applies.  When legally challenged on the improper imposition of a suspension in breach of §48900.5, with clear arguments being made, they may remove and expunge the wrongful suspension from the child’s records.  However, removal is not always certain, and presents a hassle for parents to pursue.  Schools can still assert their right to balk the law or try to allege “danger.”  It would be much easier and fairer if schools would just not suspend for first offenses as described in §48900.5.
To reiterate what §48900.5 says:
(a) Suspension, including supervised suspension as described in Section 48911.1, shall be imposed only when other means of correction fail to bring about proper conduct. A school district may document the other means of correction used and place that documentation in the pupil’s record, which may be accessed pursuant to Section 49069.7. However, a pupil, including an individual with exceptional needs, as defined in Section 56026, may be suspended, subject to Section 1415 of Title 20 of the United States Code, for any of the reasons enumerated in Section 48900 upon a first offense, if the principal or superintendent of schools determines that the pupil violated subdivision (a), (b), (c), (d), or (e) of Section 48900 or that the pupil’s presence causes a danger to persons.
Sections (a)-(e) of §48900 cover the following offenses (the student may be suspended on a first offense for these actions):
(a) (1) Caused, attempted to cause, or threatened to cause physical injury to another person.
(2) Willfully used force or violence upon the person of another, except in self-defense.
(b) Possessed, sold, or otherwise furnished a firearm, knife, explosive, or other dangerous object, unless, in the case of possession of an object of this type, the pupil had obtained written permission to possess the item from a certificated school employee, which is concurred in by the principal or the designee of the principal.
(c) Unlawfully possessed, used, sold, or otherwise furnished, or been under the influence of, a controlled substance listed in Chapter 2 (commencing with Section 11053) of Division 10 of the Health and Safety Code, an alcoholic beverage, or an intoxicant of any kind.
(d) Unlawfully offered, arranged, or negotiated to sell a controlled substance listed in Chapter 2 (commencing with Section 11053) of Division 10 of the Health and Safety Code, an alcoholic beverage, or an intoxicant of any kind, and either sold, delivered, or otherwise furnished to a person another liquid, substance, or material and represented the liquid, substance, or material as a controlled substance, alcoholic beverage, or intoxicant.
(e) Committed or attempted to commit robbery or extortion.
You may recognize these are the more violent and dangerous offenses for which a student may be suspended.  Some of these also warrant a mandated recommendation for expulsion.
Regardless, if a student is not suspended under one of these subsections, and their offense is not “dangerous,” they are NOT supposed to be suspended on their first offense, but should receive an alternative to suspension instead.  Examples of alternatives could be to complete a task at school, receive a detention, receive counseling, etc.  There is a long list in §48900.5(b).
What I have found is either the school officials are unaware of the requirement that alternatives to suspension be applied, or they don’t care, and just keep imposing suspensions for non-violent offenses like they “always” have.  However, the amendment in 2013 to §48900.5 created a new standard that has to be met for a suspension to proceed.
Parents need to evaluate the suspensions their children are receiving, and challenge them where appropriate: where the suspension is a first offense, is not under §48900 (a)-(e) and is a non-dangerous offense.  This is the only way schools will start following the law and stop kicking our kids out of school for minor offenses.  The legislature meant what it said and the schools need to follow their clear mandate regarding first offenses.  Make sure that they do. 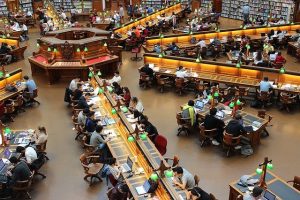 Last Updated on April 12, 2021 by Michelle Ball Being charged with breaking college discipline codes and facing allegations is ... 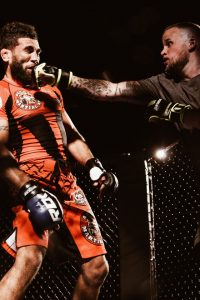 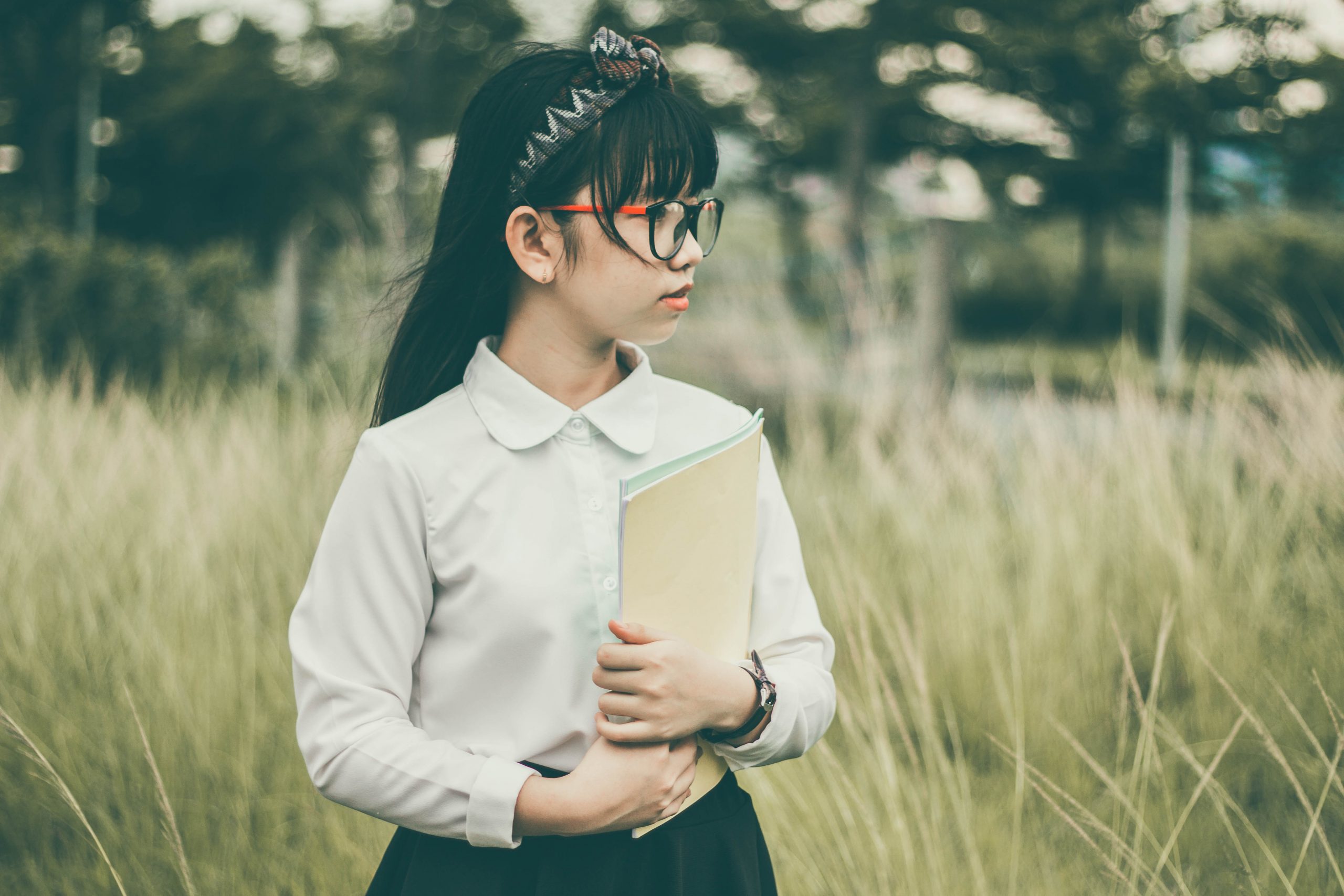