Strip Searches And Underwear Searches Are Illegal In Schools 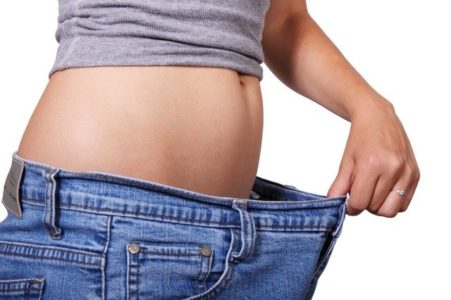 Most parents will never have much drama involving their kids’ school. Occasionally, however, parents encounter things that are truly horrifying in schools. What if a parent hears that a student was searched by school officials for prohibited items in an invasive way that went too far- via searching the student’s underwear and underclothing?  How far is too far in student searches?

Student Strip Searches Are Illegal At School In the United States

In the infamous case Safford v. Redding, (2009) the United States Supreme Court found a school strip search of an Arizona eighth grade junior high student was in violation of the student’s Fourth Amendment right to be free from unreasonable search and seizure.

The Court in Safford, however,  left some questions open, such as whether a strip search could proceed with a specific allegation of a dangerous object being in e.g. underwear.

Before Safford came down for the entire country, California had already answered the underwear search question, strictly prohibiting searches by school staff of student’s private places and underwear.

No school employee shall conduct a search that involves:

(a) Conducting a body cavity search of a pupil manually or with an instrument.

(b) Removing or arranging any or all of the clothing of a pupil to permit a visual inspection of the underclothing, breast, buttocks, or genitalia of the pupil.

This means that school employees can’t lift a student’s shirt to see if they have a joint in their bra.  Vice Principals can’t pull down a student’s pants to see the student has drugs in their bottom or lift a skirt to see if a student has a weapon hidden.  There are no body cavity searches of students. Such searches are illegal and flat prohibited for school officials in California.

Illegal Searches DO Happen in Schools

Only a handful of times since 1995 have I personally met parents with stories of student searches gone wild,  where a student was made to take off articles of clothing or things were moved to reveal underwear.

When these do come up, it seems the student is alone with the school predator and does not feel they can leave. After it happens, it is their word against the school staff member.

How School Scum Get Away With It

Hidden school sexual predators are tricky and tend to lie very well to cover up acts against students. They can be very believable, so the student is doubted. As most decent people would never assault a student like this, others cannot believe that the vice principal would ever do such a thing (although he did!).

These situations are thus hard to prove, and this makes it easy for school predators to get away with their wrongful conduct.

Also, I would imagine many students this happens to are humiliated, ashamed, and may not tell anyone what went on. Perhaps they were bought off by the school predator and told they would not be expelled unless they told. So it is highly likely not all improper searches get revealed by students.

There is also a bias in our society against youths, especially when they testify against an adult, due to their age. which impacts adults believing them.  Students are also suspected to be lying to get away with something (e.g. the drugs the vice principal found, even if the VP omitted that they were in the student’s underwear).

Schools and adults, when faced with an adult versus student situation, particularly a “trusted” school staff member, usually believe the adult first.  Predators know this which is why isolated students are the easiest targets.

Who will believe a student who was caught with drugs? What about one who is six, may be disabled, and who said the teacher pulled his pants down to check his underwear?  Not many will, and maybe not even the student’s parents.  And how do you prove it?  It is a tough situation in every regard.

Talk To Students About These Issues

So, to summarize: schools MAY NOT search students internally (body cavity), nor extend any search for contraband to underwear, bras, or private places.  Students may not be strip searched by school officials.

Stories that I hear about these types of student assaults would shock most parents.  Parents need to discuss student rights with their kids so they know they should refuse these types of searches and contact their parents and/or try to leave the situation if possible.  The problem is that they are usually at the mercy of a wily predator and it can be tough. Student phones may be their best defense via contacting a parent, if a predator did not remove the phone already.

If something untoward occurs to a student, it should be jumped on by parents immediately, with appropriate police and school reports filed.

Michelle Ball is a student lawyer who can assist in filing student complaints when school officials overreach or breach student rights. Located in Sacramento, California, as a student rights attorney she can help parents in Roseville, San Francisco, Stockton, Los Angeles, Auburn, Monterey, and many other locations, with problems in the school setting. 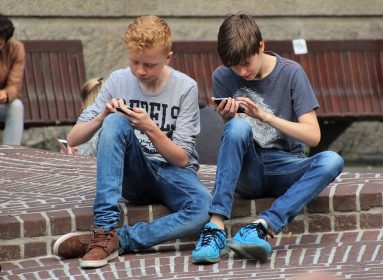 Last Updated on July 26, 2022 by Michelle Ball Everyone knows that schools can control student disruption on campuses, and ... 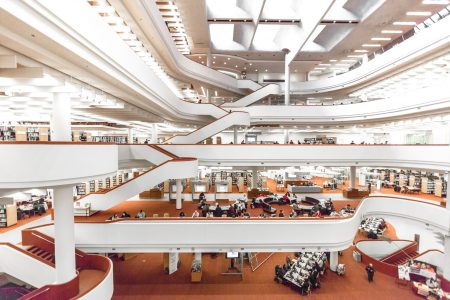 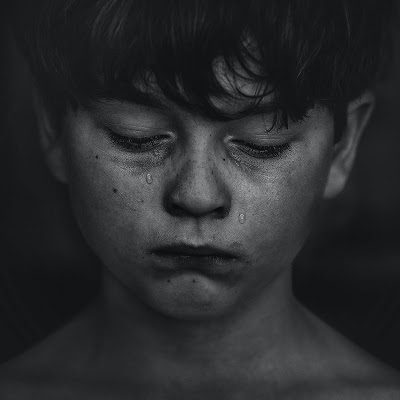 Last Updated on November 9, 2022 by Michelle Ball School bullying can be very destructive and even deadly, if not ...