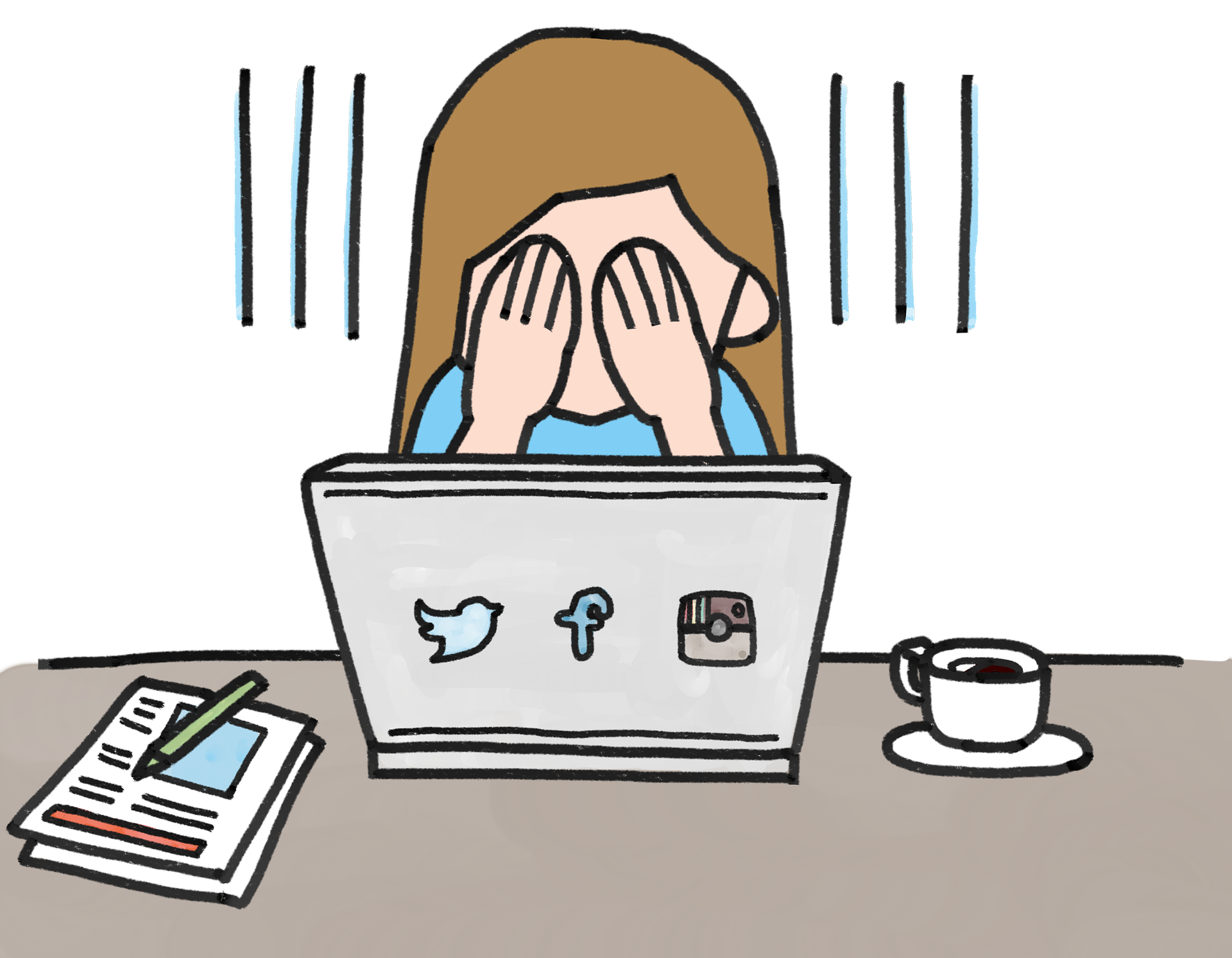 With the explosion of social media sites, such as Facebook, Twitter, and the like, along with almost constant texting and other electronic communication between students, schools have entered a new era of discipline.  Parents need to be aware of this and caution their children about who may be watching (or find out about) what they post, text, email, or otherwise communicate.
It used to be that schools would hear a report of nefarious activity and would only have traditional investigation techniques to rely on (interviews, searches).  No more.  Now they have “written” evidence available on the internet and phones. Schools still have to conduct their version of an investigation, however, their investigations often become much easier with the proof lingering on electronic devices and phones.
Postings can be misinterpreted as somehow being sources of substantial disruption or threats to the school which are expulsion-worthy.  For example, encouraging another student in a chat to handle a teacher problem by stating “get her” (meaning “handle it”), or laments to a “friend” containing a negative opinion about a teacher, may be mistakenly deemed threats of harm.  Both students described were placed up for expulsion for such slips of the tongue which were not intended for anyone beyond the audience (friend) nor as threats of any kind.

I fought and got both students back in school with no expulsion, but this would not have happened without attorney intervention and return can never be certain.  In the “old” days (not that long ago), such statements would vanish the minute they were uttered verbally to another student and would never get reported.  No more. Statements on-line or on a student’s phone don’t disappear.  Even if deleted on one student’s device, they may remain on another student’s computer or phone and can come back to bite.
I have had students in my office up for expulsion who thought a Facebook post was “private” and that only their “friends” could review it.  However, students find out the hard way that their “friends” parents may be reading their posts and sending them to the school, or a friend may have their phone searched.  An expulsion recommendation may ensue after the communications are read.
My best advice for parents who do not want to see themselves hauled in with a suspension or expulsion for matters which seemed out of reach, is to talk to your children about what NOT to post.  Students should first be informed that NOTHING THEY POST ON THE INTERNET OR TEXT, EMAIL, ETC. IS PRIVATE, regardless of what they may think.  Whether they can be disciplined for it legally or not is a whole different matter.  Students need to simply be cautions about what they post.  For, although the First  Amendment DOES still exist, caution can help a student avoid discipline for “threatening” (or other) comments altogether. 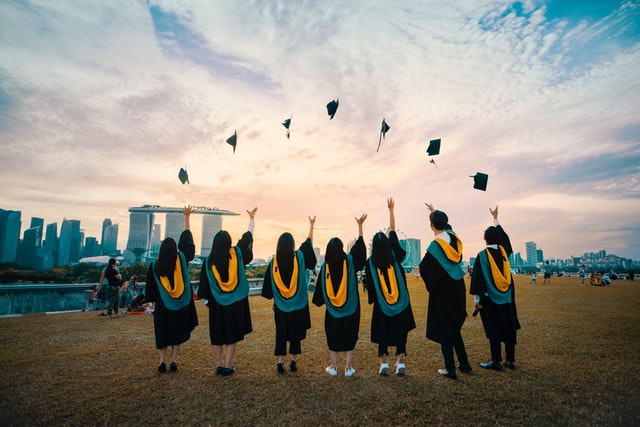 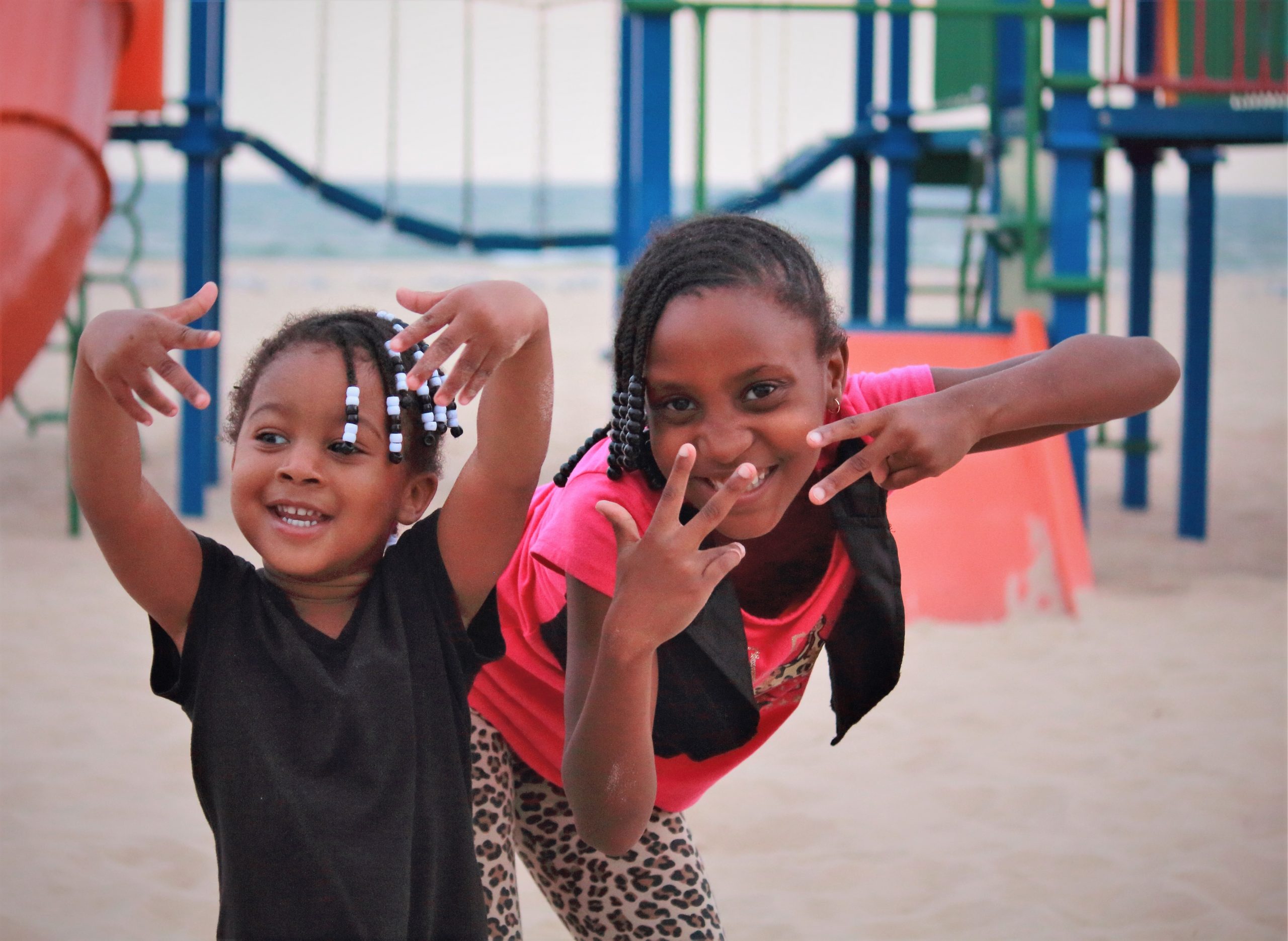 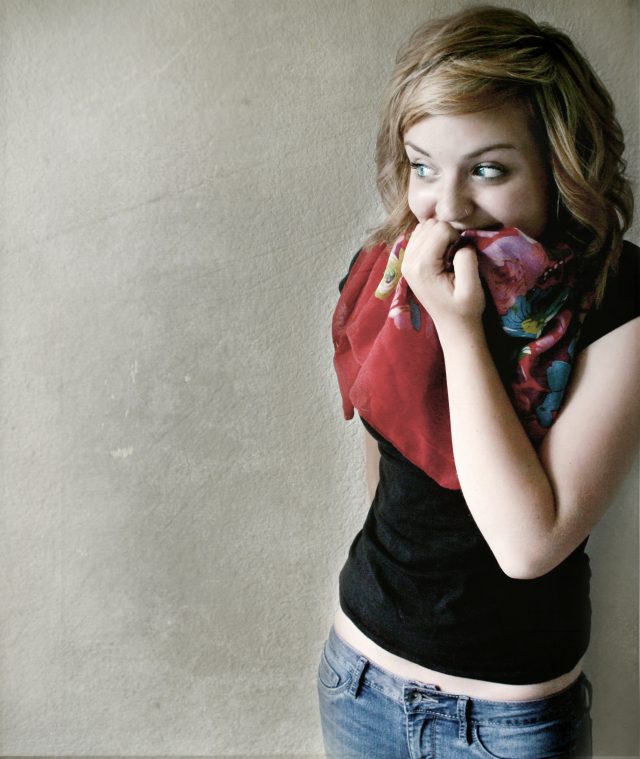