Michelle Saved Us & Got Our Kids Admitted

Our children were being denied entry into their highly rated home schools due to overcrowding and were going to be redirected to much lower rated schools. This, despite assurances that if we met certain conditions, they would be allowed to attend. We satisfied those conditions long before the start of the school year but were told shortly before school started that there were now new conditions, which we again met, only to be told, without reason, that they were being permanently redirected. We were not given any information on who made these decisions – it was very Kafkaesque. We were at a loss as to where to turn as most lawyers are not well-versed in education law.

We then found Michelle, who specializes in education law. Furthermore, she is familiar with the districts, and more importantly, their lawyers. We were in a panic as school was set to start in a week, the kids had already made plans with classmates, and we were staring at possible private schools in the tens of thousands of dollars each, which was untenable, or sending them to far inferior schools.

Michelle acted very quickly. She wrote a detailed letter to the district lawyers with an even more detailed timeline of events, which included details we did not think were necessarily relevant but were. She made what we thought was a very strong case even stronger, but more importantly she was able to reach the right people. She sent off her letter on a Monday and the kids were in on that Wednesday – this, when school started on Thursday!

We seriously could not have done this without her, and I doubt any other lawyer in the area would be able to get the same results, assuredly not as fast as was necessary in our case. She was the consummate professional, but also deeply cared about us and our worries. I am sure she sees the panic in parents’ eyes all the time, but she is understanding and genuinely interested in what is best for her clients. This was one of the most stressful times in our lives and Michelle saved us. 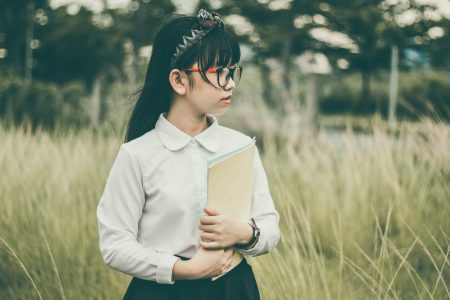 Last Updated on August 3, 2022 by Michelle Ball After a student is suspended from school for a serious offense, ... 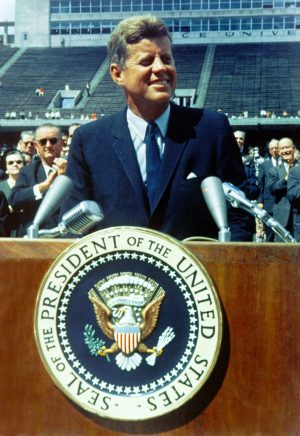 Last Updated on July 27, 2022 by Michelle Ball Communication is such an important factor in life and can be ... 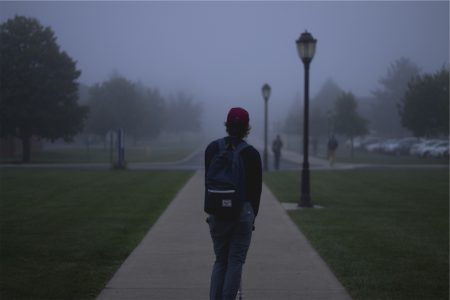 Last Updated on September 7, 2022 by Michelle Ball We all know that California state colleges can suspend students for ...