Our son is a natural athlete who needs his sports to keep his ADHD “reigned in.” After a very impulsive act by him, he was suspended on the pretext that it would be for one week.  At the end of this week we met with the school administrators and were told that he was being recommended for expulsion, and would remain suspended until the outcome of the expulsion hearing.

Needless to say we were devastated – an expulsion would mean either home schooling or worse, a continuation school (which in our eyes was not an option), and NO SPORTS for the duration of the expulsion which was 2 semesters. Not knowing where to find an attorney who dealt with this kind of thing we hit the internet and found Michelle. She returned our phone call within one day and we were sitting in her office the very next. She was very honest with us in letting us know that this would be a difficult case to win, what the associated fees would be and by the end of session she was hired!

With one week left before the expulsion hearing she had the entire process put on hold so a formal educational assessment could be done, and arranged it so our son was allowed to return to his High School during this process. Because of the traveling distance Michelle was in attendance at the IEP (individualized education program) meeting over the phone and was a tremendous asset. By the end of this emotional 4 hour session, she not only had the committee agreeing to qualify him for special education because of his ADHD, but also proved that his actions were a direct manifestation of his disability which completely stopped the expulsion process and wiped the entire disciplinary action from his school file. Because of Michelle’s knowledge and hard work, our son is back on the path of a Football Scholarship and his dream to play college ball!
​

We owe her so much! 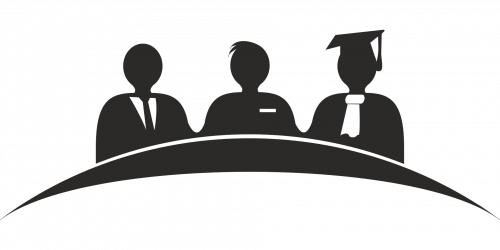 Last Updated on July 28, 2022 by Michelle Ball Have you filed a complaint alleging student discrimination or improper retaliation ... 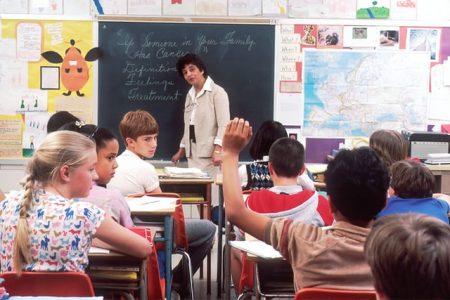 Last Updated on August 5, 2022 by Michelle Ball Have you ever felt that a student’s grades in a high ... 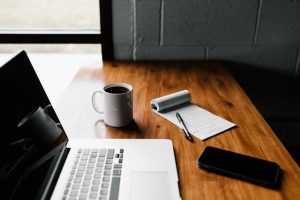