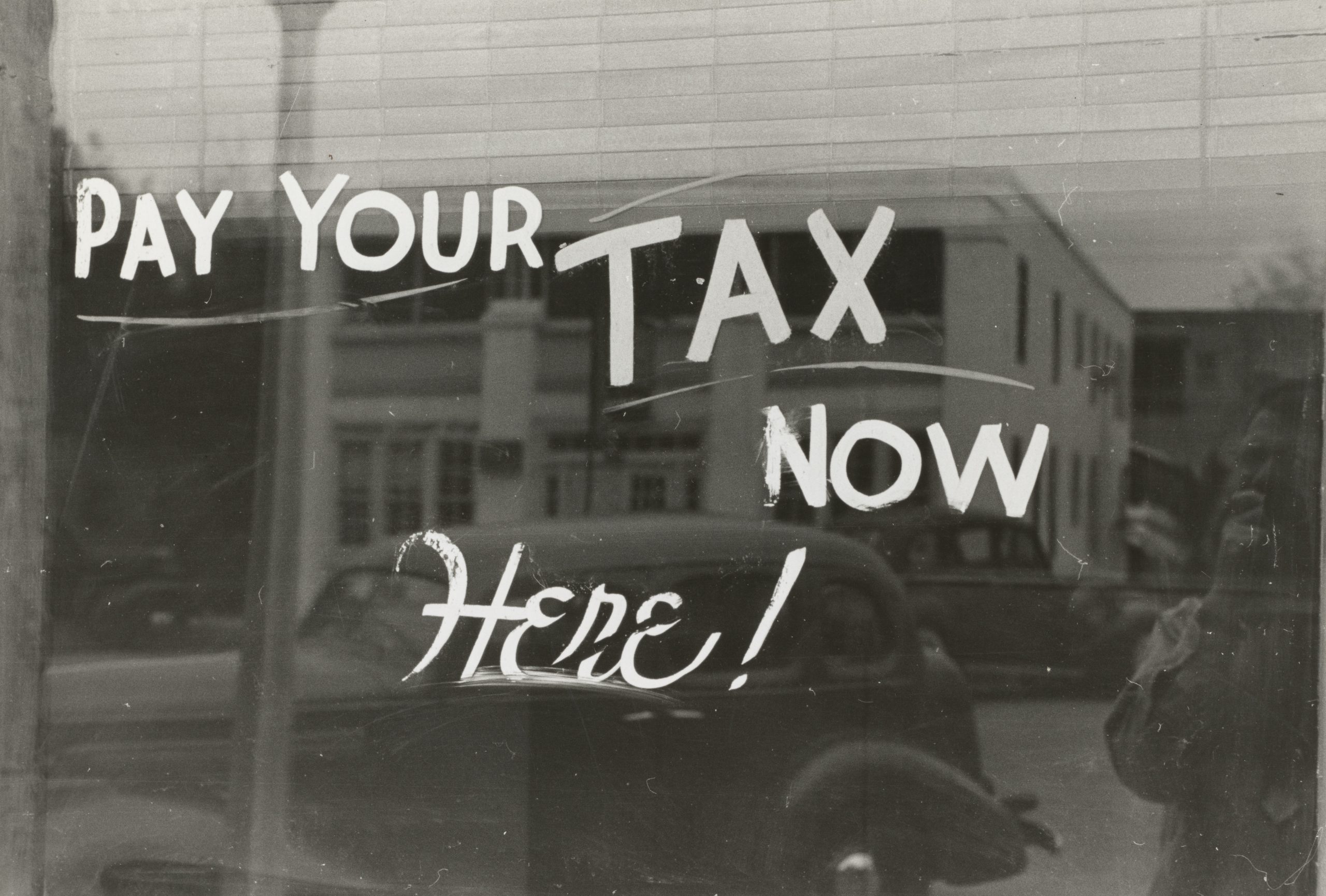 
Have you ever wondered just HOW our schools are funded?  A great summary is included in California Redevelopment Association v. Matosantos, handed down this week (December 29, 2011) by the Supreme Court of California.


Here is what Justice Werdegar states (excerpted from the California Redevelopment Association v. Matosantos case directly) in the “Background” section.  I particularly like his wording when he says “a second event of seismic significance…,” cute considering we are in California!


“A. Government Finance: The Integration of State, School, and Municipal Financing


For more from this case, please see it here.

Where else could one find such a great summary of the complex background regarding school financing?  Thank you your honor! 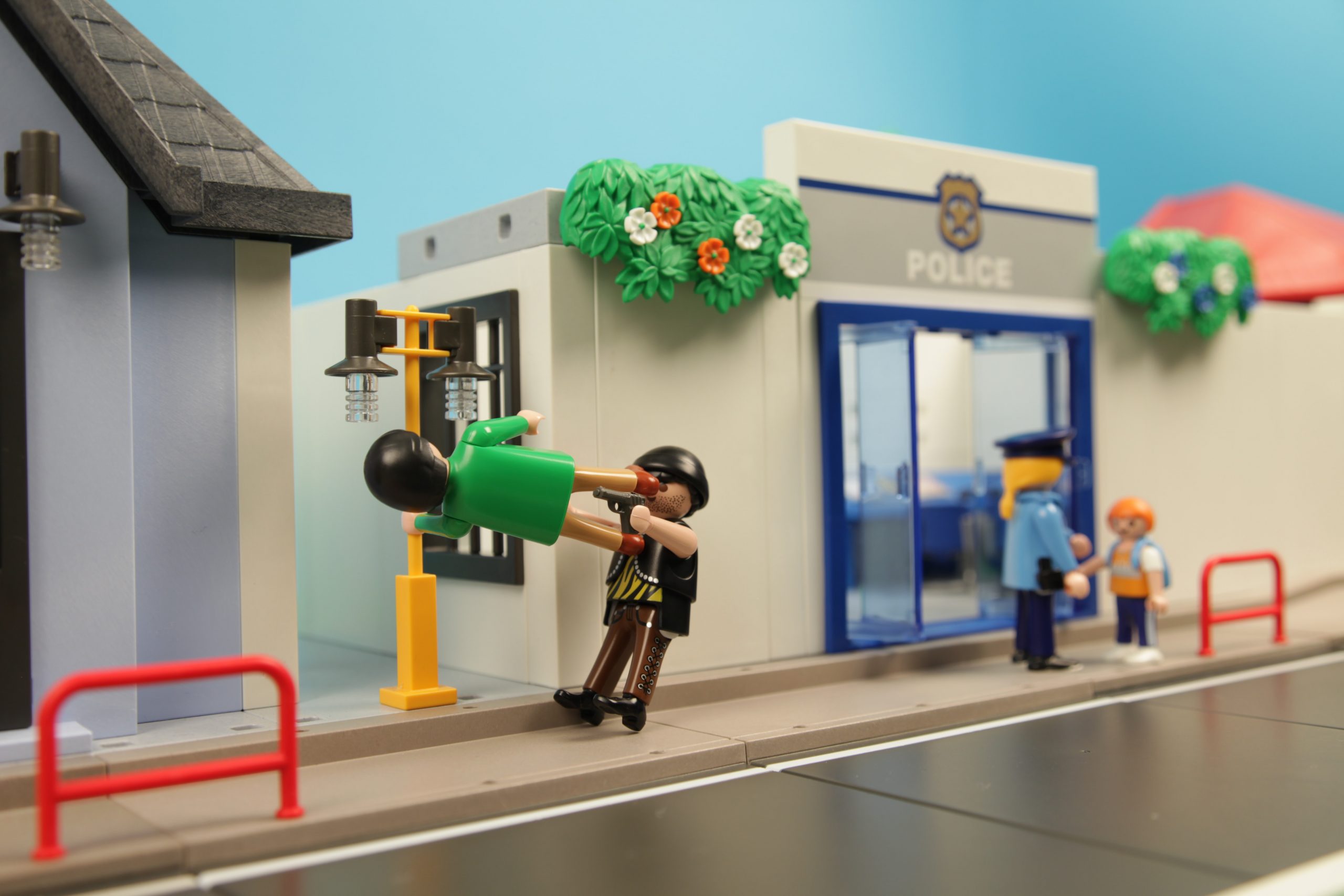