Law Office of Michelle Ball 48900,discipline,expulsion,hazing Do You Want To Be In Our Group? Eat This: Hazing And School Discipline

Do You Want To Be In Our Group? Eat This: Hazing And School Discipline 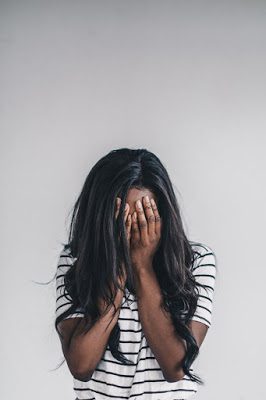 By Michelle Ball, California Education Attorney for Students since 1995
Do you remember entering high school and the wild rumors that preceded it? Of groups of high schoolers who would submit all freshman to hazing: humiliating them and torturing them if they were caught alone?  I do.  I was in fear probably through the last half of my eighth grade year, and of course the first week in high school.

Luckily, the rumored “hazing” never happened, but what if it did? Would I have told?  Not likely.  What if I joined some team and was put through strange rituals involving eating disgusting items, having clothing items removed, sitting for long periods tied to a chair or locked in a closet.  What then?  Nothing unless the school found out and then all hell would break loose.

Education Code section 48900(q)provides California schools with the authority to suspend or expel students who haze other students.  If a student “engaged in, or attempted to engage in, hazing,” suspension or expulsion may proceed.
“Hazing” is defined as:
[A] method of initiation or preinitation into a pupil organization or body, whether or not the organization or body is officially recognized by an educational institution, which is likely to cause serious bodily injury or personal degradation or disgrace resulting in physical or mental harm to a former, current, or prospective pupil.
Specifically excluded as hazing, is a student having to participate in “athletic events or school- sanctioned events.”
What is interesting in the definition is hazing can occur in a school or non-school group, meaning there are a broad range of activities covered.  For example, a clique of students who requires members of their friend group to do degrading things to “prove themselves” and join the group would fall into the hazing category.

Who hasn’t heard of this going on?  Didn’t we all grow up daring kids to do things and testing their bravery?  They could be considered to have hazed.

The problem with hazing offenses, however, is the secrecy of them and the lack of reporting until things get way out of hand.  Initiation rituals for a football team or other school group do occur, but who tells?  Not many kids.  In fact, students are likely scared to death to tell as they may be ostracized for life (high school = life).  Instead, kids sit and take it; take the abuse, taunts, and cruel treatment to “belong.”

Sometimes hazing makes headlines, when a student kills themselves after humiliation, or after a kid is injured and sent to the hospital as a result of hazing. Hazing conduct may also get recategorized as harassment, bullying, sexual battery or assault.  I have seen inappropriate locker room activities end in expulsion, not under “hazing,” but rather as sexual offenses.

Parents need to be aware this occurs and know not only that students can be disciplined, suspended or even expelled for “making another boy eat dirt,” or “insisting that Joey drink 2 cans of beer,” but that hazing could be occurring to their child right under their noses.  It is critical that parents stay alert to this so their child does not end up in the hospital or expelled, as a result of a hazing prank gone bad, for them or for someone else. 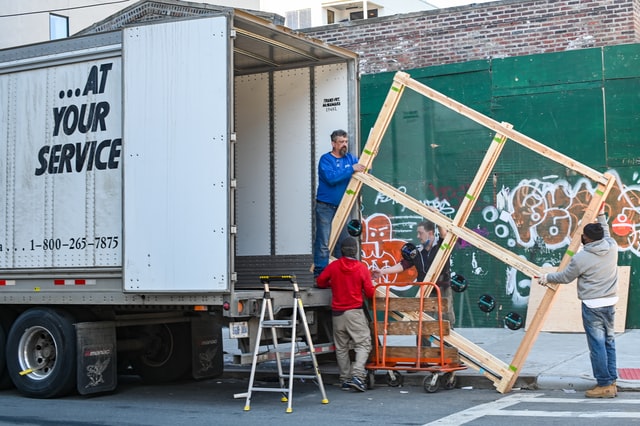 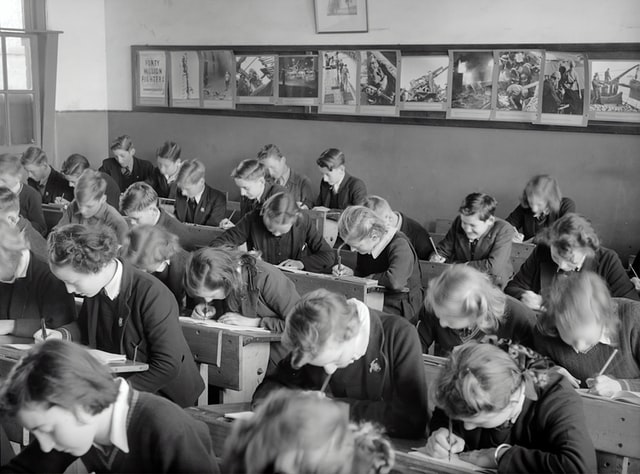 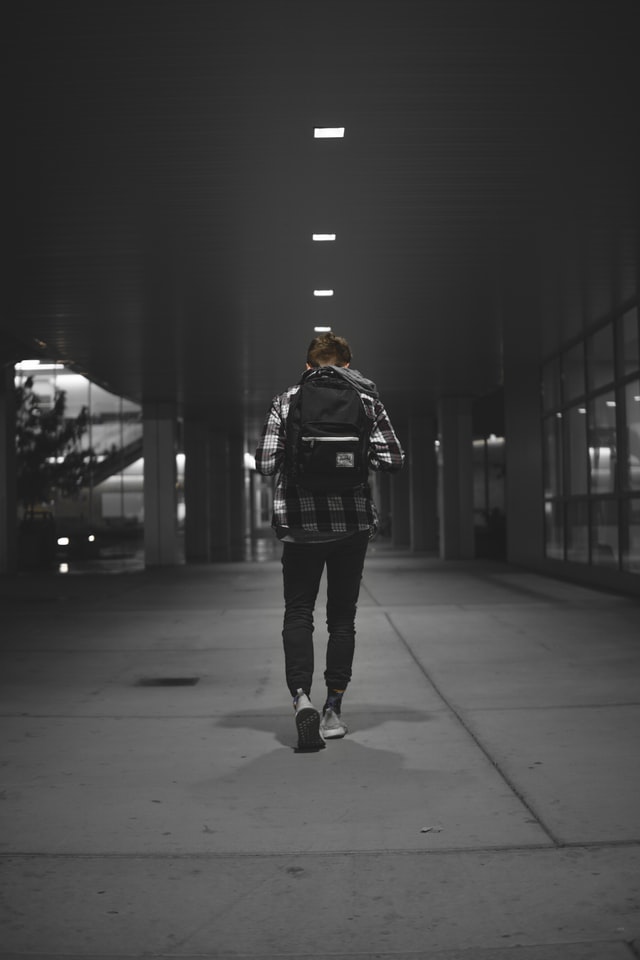