Law Office of Michelle Ball expulsion,OCR,parents rights Expulsion Rights: Why Don’t They Care About Other Students’ Punishments When Punishing My Child?

Expulsion Rights: Why Don’t They Care About Other Students’ Punishments When Punishing My Child? 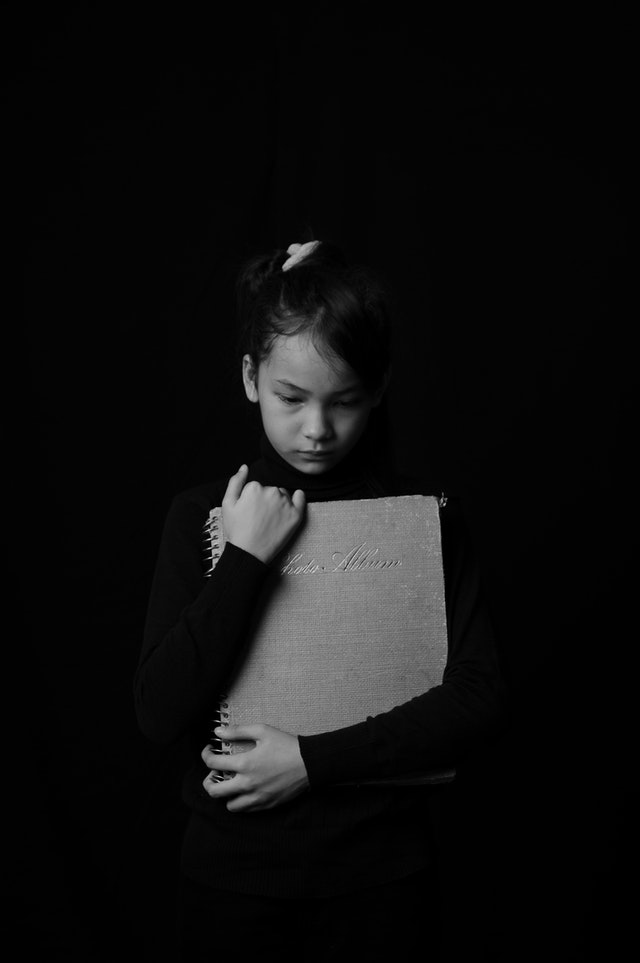 By Michelle Ball, California Education Attorney for Students since 1995
When a parent suddenly faces the terrible fact that their child is up for expulsion from school, the question always arises: why is my son or daughter being expelled for X action when this other student did much worse and is still at school?  This is a valid question, but is it relevant or helpful?  In most cases, no.
The fact is that schools are obligated by student confidentiality rules not to disclose other students’ information.  As such, the fact another student is rumored to have “gotten away” with something for which he could have been expelled usually plays no part in the current child’s expulsion proceeding. The only exception would be IF that other student’s parents could be convinced to come forward to the current child’s expulsion hearing and state what the crime was and the punishment they received, in essence urging the expulsion panel to apply the same punishment or less.  However, the reality is that students who are rumored to have gotten away with something rarely come forward.
Even if the student who got less punishment did come forward to testify to how they did the same thing, there is no guarantee as to just what would happen as a result of that confession.  Even if a parent could get this type of testimony, other factors would come into play, such as the different situations of both students (yours and the one who “got away with it.”).  For example, if your son is up for expulsion for causing a severe injury and the other student received merely a suspension for causing a severe injury, questions arise like: what were the injuries caused by both?  How severe was each injury?  Additionally the school would likely poke holes in the different backgrounds of your son and the other student, such as different grade point averages, discipline histories and situations. This is because no two kids are exactly the same, so there are always ways to distinguish them and perhaps to justify increased punishment in one scenario.
The only situation where another student’s past crimes could help your child to argue they should receive the same punishment (or less of course) would be if the past student clearly did worse than your child, had a worse record that your child, has had more past discipline than your child, got worse grades than your child AND the other student or his or her parents are willing to come forward to testify about this.  I have not seen this situation come to fruition as ultimately crimes are so different, kids won’t talk, the rumors may be false and/or the family does not know how to get a hold of the student who “got away with it.”
If there were a pattern of targeting one race over another with harsher punishments, this would be a larger question to be addressed with the Office for Civil Rights and/or in other forums, but it is unlikely a large discrimination case could be proven in the expulsion context.  Schools take great offense as well to allegations that they are somehow discriminating against the student in front of them and levying discrimination allegations needs to be well supported or it could actually worsen the mood of the people deciding the student’s fate.
All in all, I sadly have to tell many parents who come to my office with their son or daughter up for expulsion that it is not relevant that the star football player allegedly sold drugs and got away with it while their child just possessed them and is heading to expulsion.  Ultimately, even if the rumor were true and we could get the star football player to come forward, problems would then develop around the differences in the two students and even the admissibility of the football player’s testimony as expulsions are to be based and determined on the student in front of the expulsion panel.
Ultimately, the fact that Zero Tolerance is not supposed to exist (e.g. a student can’t just be accused and kicked out without a factual determination and hearing to decide his fate), gives expulsion panels discretion not to expel the football player while still expelling your child based on his or her unique factual situation.
All parents need to just do their best to try to defeat any expulsion recommendation with the facts available.  If a parent can rally students who received less punishment for the same crime to come forward, they can do so, but ultimately the punishment will be based on what the current student is “proven” to have done. The “proof” used to expel, however, is many times flawed, insubstantial and weak, as it comes in the often difficult world of school expulsions where hearsay comes in and student statements have the power of persuasion regardless of how false or ridiculous they may be.  Parents fighting expulsion fight against a stacked deck and need to stack some strength on their sides from day one with legal counsel and persuasive evidence to show the authorities who hold their child’s future in their hands their child did not do it and deserves mercy. 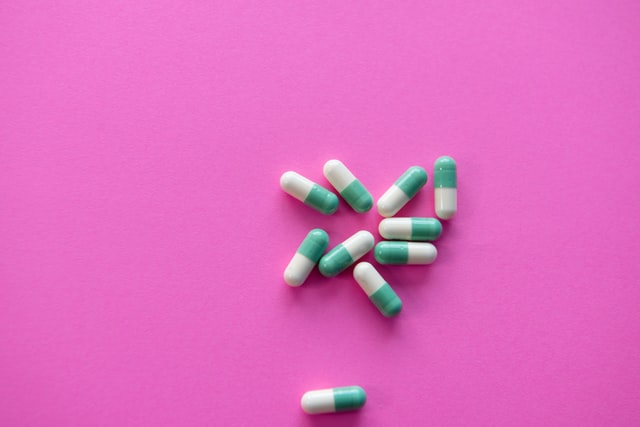 Last Updated on March 18, 2021 by Michelle Ball By Michelle Ball, California Education Attorney for Students since 1995 Many parents ... 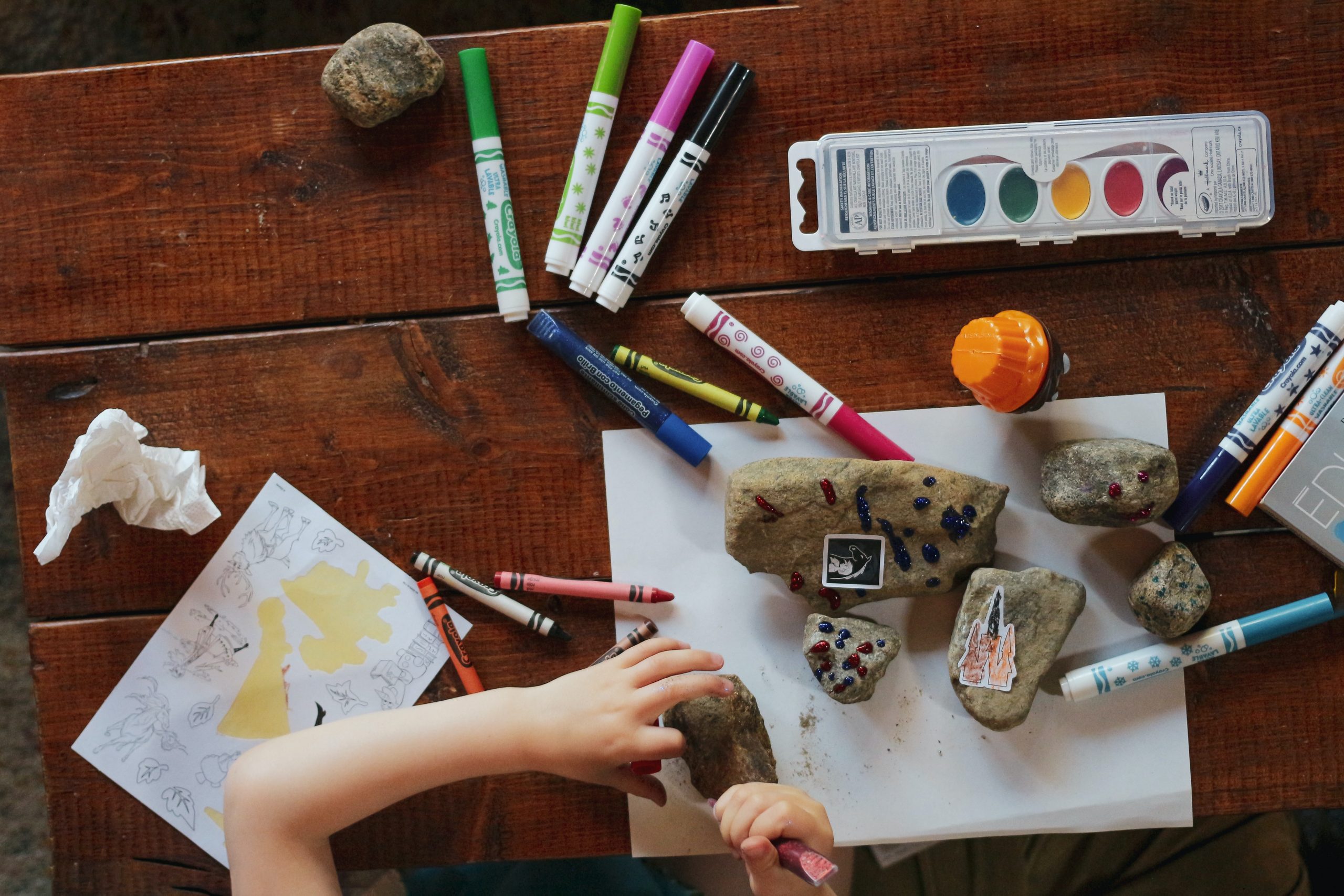 Last Updated on March 18, 2021 by Michelle Ball By Michelle Ball, California Education Attorney for Students since 1995 There ... 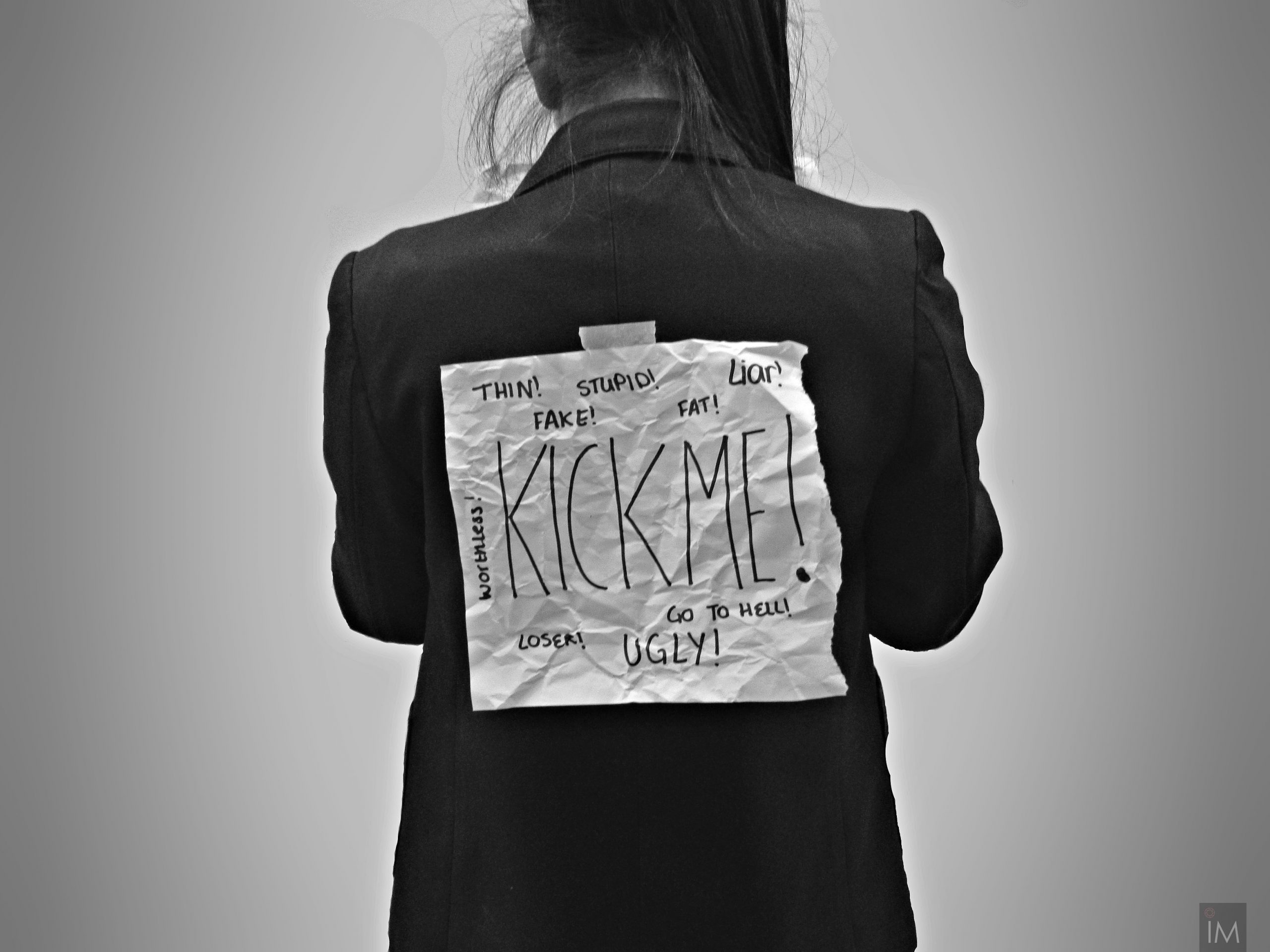