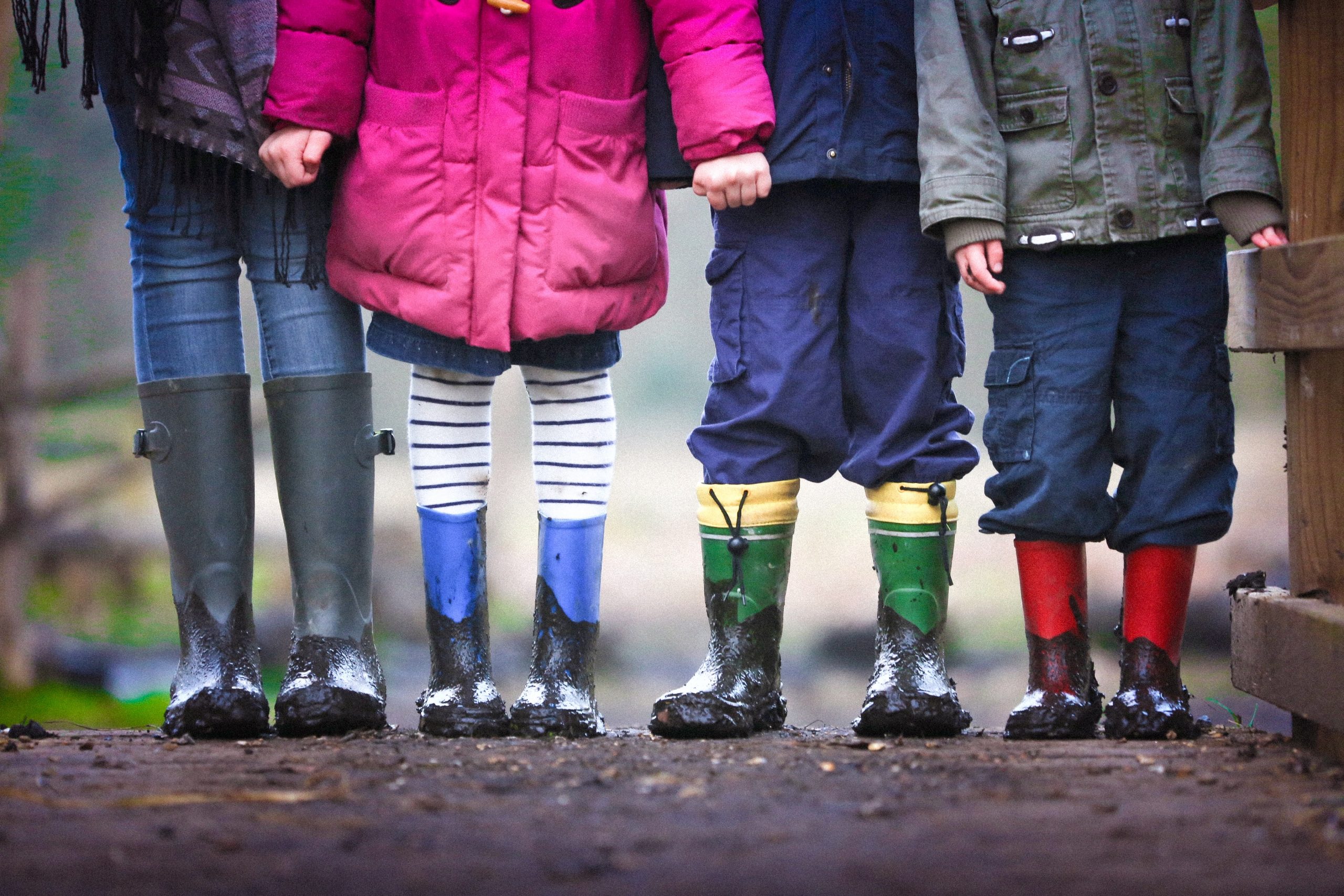 
The Seventh Circuit Court of Appeals recently upheld the denial of a parents request for reimbursement ($$$) for the cost of a private placement at Lindamood Bell.  This case illustrates how tricky it can be to obtain reimbursement from a school district for the unilateral placement (e.g. by parents alone) of a child in a private school.


In the case of Berns v. Hamilton Southeastern Schools, decided December 22, 2011, Judge Gottschall opined that the student in question had been provided a Free and Appropriate Public Education (FAPE), as the student made adequate progress toward his goals during his public school placement.  According to the case, the student in question suffered from a Traumatic Brain Injury (TBI) at age 4.  After that time, the school assessed him and placed him in a pre-kindergarten classroom for four weeks.  While in the placement the student met several of his goals and was allegedly making progress toward the others.  He was then recommended to move into kindergarten.


According to Judge Gottschall’s opinion, the parents’ private assessor had previously recommended that the “optimal” placement (see my blog on using words implying need for the “best” placement here) would be year round with an “all day” kindergarten.  The parents thereafter requested placement in both sessions of kindergarten (morning and afternoon), and were refused based on his progress toward his goals.  The family thereafter became at odds with the district and enrolled their son in Lindamood Bell.


Although there were several procedural errors by the school alleged, the only question was whether the hearing officer’s decision that the student received FAPE was proper.  The Seventh Circuit found that it was and denied the family’s request for reimbursement for Lindamood Bell, for attorney fees, and otherwise.


Although this case was not in the California circuit (our court is the Ninth Circuit), it is illustrative of the importance of evidence and support when placing a child in a private school if the parents intend to later seek reimbursement from a school district.  If things are not supported well, or the school can show they DID offer FAPE, parents can be blocked and fail in their reimbursement claim. 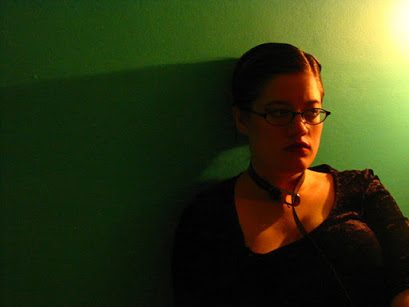 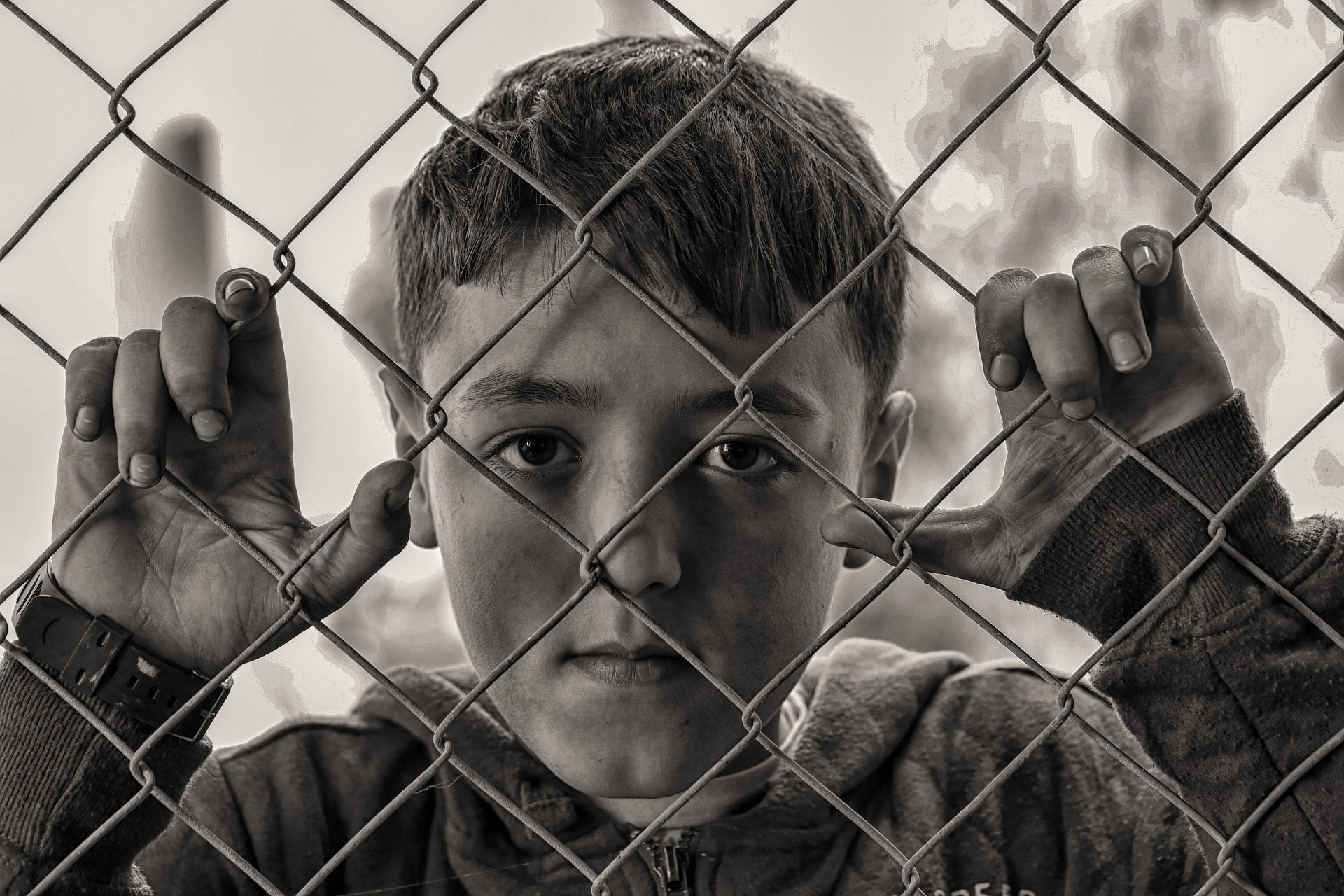 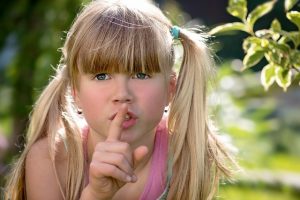